Calls for Genomics scheme to be reopened to suckler farmers 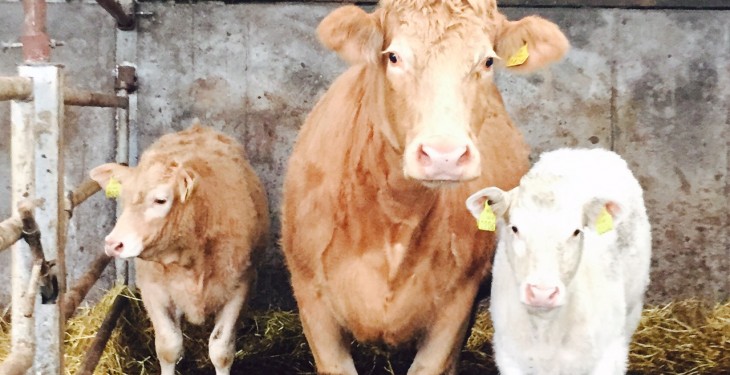 The Minister for Agriculture, Michael Creed, has been called on to reopen the Beef Data Genomics Programme to ‘hard-pressed’ suckler farmers, by Fianna Fail’s Agriculture Spokesperson Charlie McConalogue.

The number of farmers registered on the scheme has just reached 25,000, well below the Government’s own target of 35,000, he said.

“The beef industry is the cornerstone of Irish agriculture and employs more people than any other sector.

“Suckler farmers continue to depend exclusively on direct payments for their livelihoods and the Beef Genomics Data Programme provides essential funding to support these farmers.

“The figures released by the Department are extremely worrying – the number of farmers registered on the scheme has just reached 25,000 – well below the Government’s own target of 35,000.”

It also contrasts starkly with the participation rates of the Suckler Cow Scheme, which were in excess of 40,000.

McConalogue said that it is extremely important that any underspend does not result in suckler farmers losing out on vital funds.

“Farming families in rural Ireland are being burdened by increased costs and price volatility, and cannot afford to lose out on essential funding programmes.

“I am calling on the Minister to reopen the scheme to hard-pressed suckler farmers as an urgent priority.”

The Genomics Programme was launched in 2015 and 29,862 applications were received and since then some 4,851 herds have since withdrawn from the programme.

A further 1,172 herds have not submitted any genomic samples in respect of the 2015 scheme year and the Department has said these applicants have been contacted reminding them of the requirement to submit genotyping samples.

Payments amounting to almost €40m have issued to 22,068 participants who had submitted sufficient genotyping samples and data to be eligible to receive a payment.