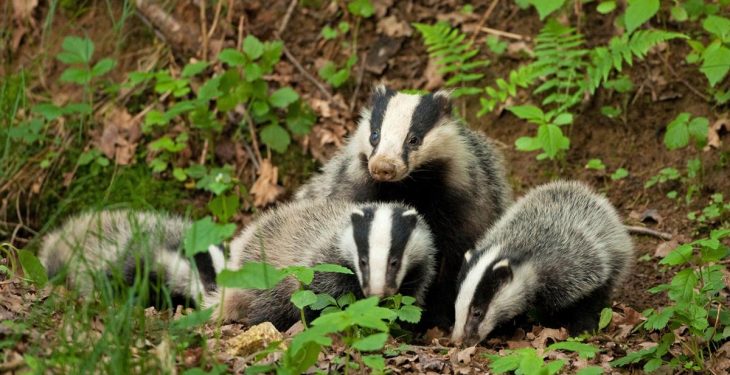 Further measures, including seven new culling licences and tighter cattle controls, have been announced in the England today as part of a comprehensive strategy to eradicate Bovine TB.

The announcement was made by the Department for Environment, Food and Rural Affairs (DEFRA) in a bid to protect the livelihoods of dairy and beef farmers in the England, which has the highest incidence of the disease in Europe.

According to DEFRA, Bovine TB costs taxpayers over £100m (€117m) every year and in 2015 alone over 28,000 cattle had to be slaughtered in England to control the disease.

As part of the 25-year strategy, the DEFRA will move to introduce tighter cattle measures, improved bio-security and tighter badger control where the disease is rife.

These new licences will be in addition to existing licences in Gloucestershire and Somerset who move into their fourth year and Dorset who will move into year two of culling.

According to DEFRA, the licences have been granted from a four-year period and they will allow culling to take place between June 1 and January 31 each year.

Natural England has confirmed that the licences permit for both a maximum and minimum level of badger culling.

Licences only permit badger control to take place outside of the close seasons:

The Farming Minister also said that he expects at least half of England to be TB free by the end of the current Parliament sitting in 2020.

“Bovine TB has a devastating impact on farms, which is why we are taking strong action to eradicate the disease, including tighter cattle controls, improved bio-security and badger control measures in areas where the disease is rife.

“The veterinary advice and the experience of other countries is clear—we will not be able to eradicate this disease unless we also tackle the reservoir of the disease in the badger population as well as cattle,” he said. 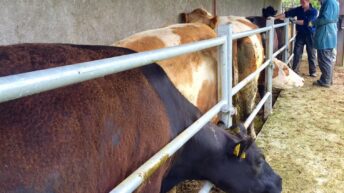