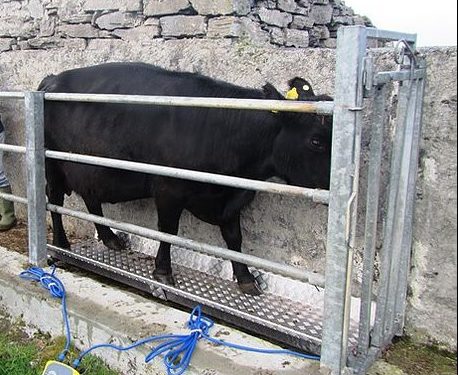 ICSA highlighted its proposals for Budget 2017 and the rural development schemes to Minister for Agriculture Michael Creed at a meeting held at the ICSA offices in Portlaoise.

ICSA president Patrick Kent said that ensuring a better delivery of funds to farmers was essential against a background of income difficulties.

ICSA rural development chairman Seamus Sherlock called for a full restoration of the ANC payment to its previous levels.

“We need to see the total allocation increased to €257 million from some €190 million per annum and as soon as possible. ICSA is also looking for immediate movement on the issue of hen harrier designation payments. Locally led schemes are taking too long to get in place and we need support in terms of planners to get these schemes off the ground.

“Other than that, an NPWS scheme should be put in place but one thing is clear – we cannot allow the lack of compensation for designation to drag on.” Sherlock added that the Minister seemed supportive of the issue.

ICSA suckler chairman Dermot Kelleher called for extra funding for farmers in the BDGP scheme for weighing calves on a voluntary basis.

“This is the best way of getting real, accurate information about which cows are performing and will take away a lot of the mythology.”

Kelleher also emphasised the importance of live exports to the suckler sector. 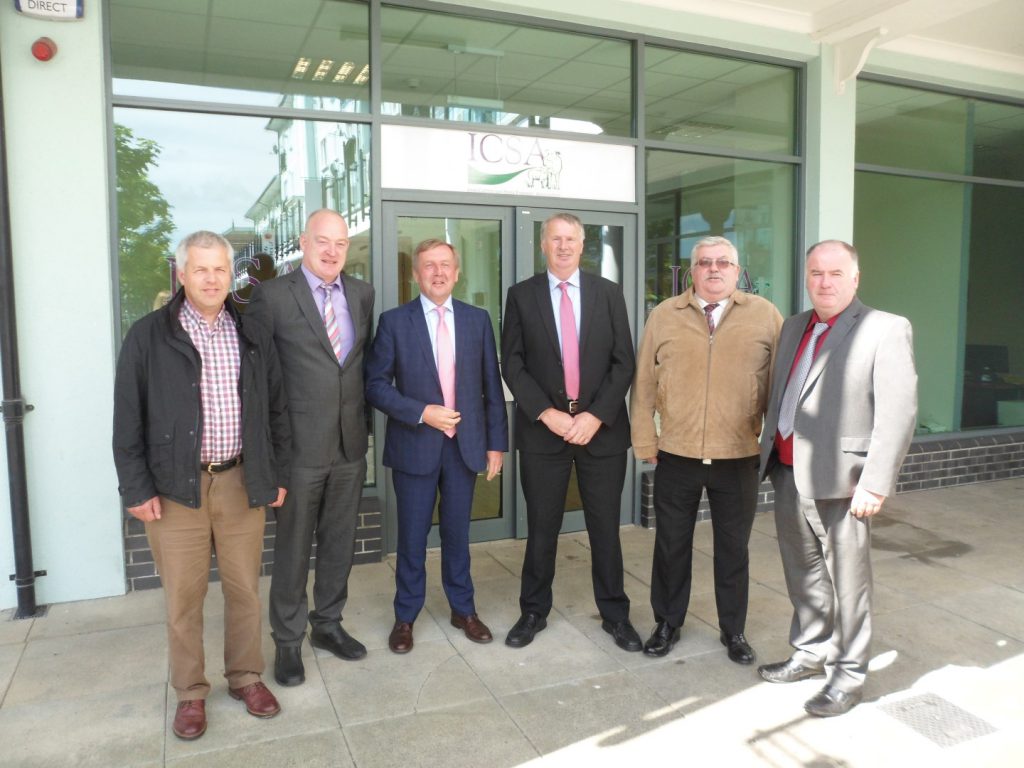 ICSA sheep vice chairman Dan Kelleher called for a speedy implementation of the new sheep scheme. He also looked for more flexibility around the sheep fencing measure in TAMS which would allow farmers to carry out the works in stages and get grant aided in stages as well.

“Sheep farmers do not have the cash flow to fund large scale, expensive sheep fencing while waiting for grant payments.”

He also asked for consideration to be given to TAMS grant for renovating old farm buildings rather than just new ones.

Edmond Phelan ICSA beef chairman again called for action on the issue of beef factory specs including the 30 months, weight limits and the four residencies.

Phelan was also keen to point out that “the only people not making money in the beef industry are those who are actually producing the beef”.

ICSA president Patrick Kent concluded with a call for a review of all statutory levies and of the beef payment grid.