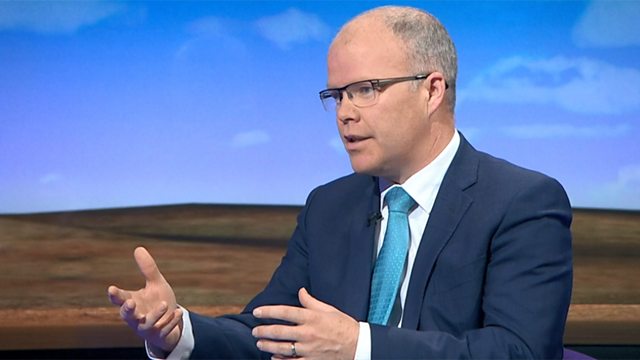 The leader of Aontú and Meath West TD Peadar Tóibín has raised concerns over the “significant increase” in Ireland’s net contribution to the new EU budget. He says that he has questioned the Taoiseach as to the basis on which this new contribution is being made.

It is startling that, in two years, our annual net contribution to the EU budget has increased fivefold to €1.5 billion per annum. This contribution comes at a very bad time for Ireland.

“Our economy is in major difficulty. Our budget deficit for this year will be €30 billion.

“We are paying billions of euro on interest on one of the largest debts for any country per capita in the world – in large part due to the decisions of the EU during the last crash.

“The key question is how is our contribution calculated? Is it a function of this country’s ‘hocus pocus’ gross domestic product?

“Is it a function of gross national income? Does it take our colossal national debt or this year’s €30 billion budget deficit into account?

“What influence does the spike in our unemployment figures have on the figure? Or is our net contribution simply a function of this government’s poor negotiation skills,” Tóibín concluded.

‘Small to medium-sized businesses are getting stuffed’

Last week, Tóibín welcomed “cross-party support” for a motion put forward by a group of regional TDs to make it a statutory crime to commit perjury.

The group is seeking to have a new law brought in to “penalise those who lie under oath for personal gain to be passed as a matter of urgency, to help curb insurance costs which are continuing to spiral out of control”.

Amongst these increasing costs is insurance. Whole swathes of our society are in danger of becoming obsolete as insurance becomes increasingly hard to acquire.

“There are many problems with the dysfunctional insurance industry and it all needs to be tackled. One of those [problems] is fraud.

“It is astounding that perjury is not clearly defined, is hard to prosecute and does not have a clear penalty.” 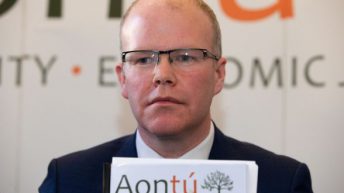