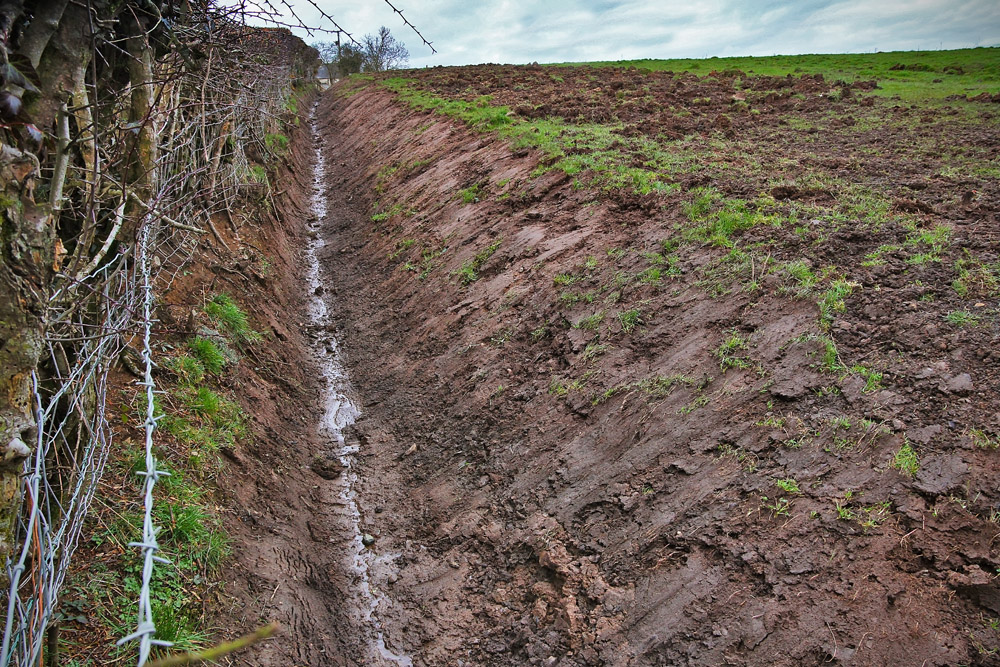 The relationship between agricultural activity and water quality has improved between 2000 and 2010, according to Teagasc Head of Rural Economy and Development, Prof Cathal O’Donoghue. He was speaking yesterday, at the Teagasc National Agri-Environment Conference in Tullamore.

In research led by Prof O’Donoghue, Teagasc examined the relationship between economic, agricultural activity and settlement related characteristics and the quality of water in rivers. The research drew upon spatial datasets, the Census of Population and Census of Agriculture and water quality measures as measured by the sample of Environmental Protection Agency (EPA) Q-values. The work took into consideration local hydrological conditions utilising spatial environmental attributes such as soils, slope, rainfall etc.

However, between 2000 and 2010 the relationship between livestock density, cereal production and water quality has improved, so that environmental efficiency has improved, he said.

Prof. O’Donoghue also said that while there is little difference in septic tank density over the period, the intensity of agriculture has fallen. For example the number of cattle fell by 1 million from 1998 to 2010 and the number of sheep fell by 3.5 million. However, he noted that cattle numbers have increased by 0.3 million since 2010.

He also said that an active landfill site upstream of a monitoring station was associated with poorer water quality and that conditioning on hydrological factors such as soils, slope, rainfall etc improves the accuracy of the analysis but does not change the fundamental conclusions.

He said greater forestry cover was found to be positively associated with better river water quality outcomes, primarily because forestry is planted in areas of lower activity.

Professor O’Donoghue said that the improvement in the relationship between Agricultural Activity and Water Quality is unsurprising given:

It should be noted that environmental lag times are also quite long for practice improvement and investments to impact upon water quality, so it is expected that these investments will have a stronger impact into the future.

Incentives created by public policy and the active participation by farmers have been instrumental in this improved situation. Sustainable farm practice is a vital pillar in underpinning Ireland’s Green image that is central to the Food Harvest 2020 strategy.