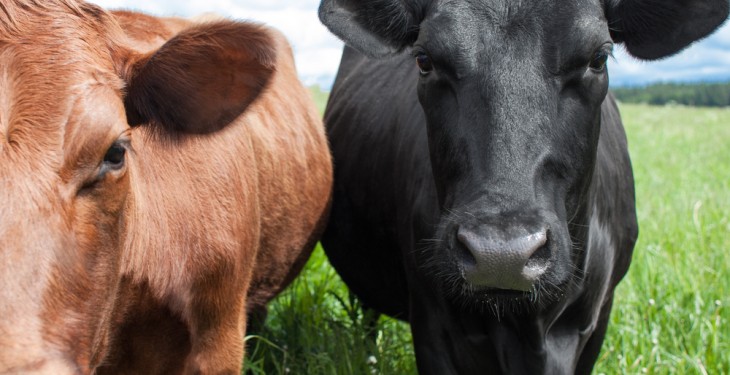 Latest statistics from the Department of Agriculture show the number of cattle that have failed the tuberculosis test in the 12 month period to September 30, 2014 in each county.

Parts of Wicklow, particularly west Wicklow, had notably a high incidence of TB during the 12 month period with over 1,000 reactors in West Wicklow.

Recently the Department of Agriculture announced that it is to carry out a detailed study to verify the actual levels of TB in wild deer.

IFA Animal Health Chairman Bert Stewart said that it has to be more than a coincidence that the county that has made the least progress in reducing the incidence of TB is also the most populated with deer.

“In this regard, it is appropriate the study is being carried out in an area of Wicklow that is experiencing severe problems with TB in cattle,” he said.