Farm safety focus on this week’s Ear to the Ground 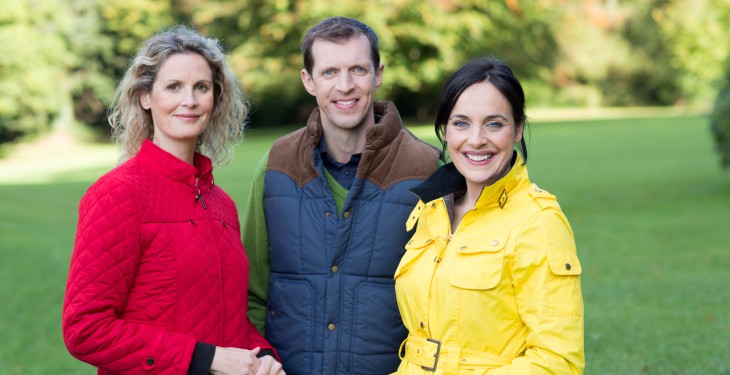 Farm safety will be a key theame of this week’s episode of Ear to the Ground.

After a year of tragedy on Irish farms, 23 people including children have died so far this year. Helen Carroll asks what can be done to make the farm safer?

She meets Mike Broderick, a part-time dairy farmer from Portumna, Co. Galway, who had a narrow escape earlier this year. He tells how he lost two cows and almost lost his life to slurry gas, despite being well aware of the lethal hazard it presents.

The Department of Agriculture, Food and the Marine has just announced €12 million in grant aid for farm safety improvements, but is it time to take a harder line? Should farmers be penalised for farm safety breaches, or is education and training the answer, the programme asks.

Also on the show Ella encounters an ancient bovine breed. A young woman Lisa O’ Sullivan has gone back to her roots, and taken on the unique challenge of rearing rare breed Droimeann cattle on the disadvantaged slopes of Kilordan, Co. Kerry.

Having inherited the family farm and her father’s love of the almost extinct breed, Droimeann cattle. Lisa has banded together with her boyfriend Mike Foley who has bought a near by hill farm where he is keeping Scottish high land cattle.

Together they are cross breeding, and courageously taking on the challenge of keeping a tradition alive, while carving out a living on some of the most disadvantages slopes in the country.

Finally, Darragh takes us on a nostalgic journey to Stradbally for the 50th anniversary of the Steam Rally. Steam engines which were once at the centre of farming, became obsolete a 100 years ago. Darragh spends a day with steam head Declan Lordan to see what makes them so special, and why people up and down the country are hooked on this extremely expensive hobby.