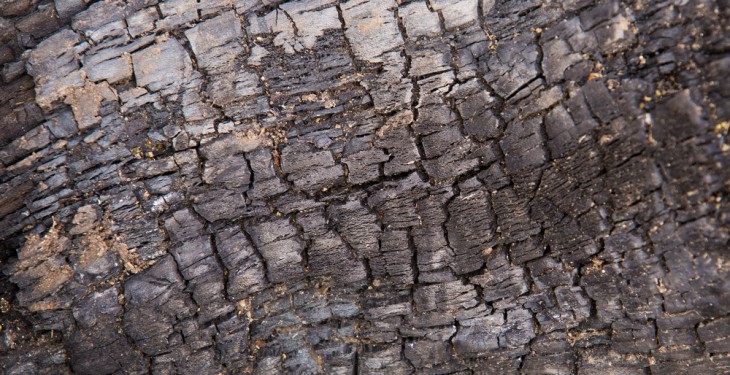 “Ireland has been exposed and it could have been contained.” These were the strong words of Irish Farmer Association (IFA) forestry chairman Michael Fleming on hearing the news that ash growing in hedgerows in Leitrim have tested positive for Ash Dieback. The Department of Agriculture, Food and Marine confirmed the findings this afternoon.

“The confirmation is significant,” Fleming said. “The disease is now going from imports to existing ash trees. It has, in affect, moved up an alert category. We have serious concerns. The Forestry Service was alerted to Ash Dieback across Europe some years ago and it should have caught the disease. It did not move quickly enough.”

He continued: “The department has not cleared out existing and associated sites promptly enough. It is putting farmers at risk and we are concerned. They have been dragging their feet.”

Ash dieback is a serious disease of ash trees caused by the fungal pathogen Chalara fraxinea. It has spread rapidly across much of Europe. The disease can affect ash trees of any age and in any setting. The disease can be fatal, particularly among younger trees.

A taskforce was set up to combat the disease with the IFA,Teagasc, landowners, forestry contractors among others. To date there have been a total of 97 confirmed findings of the disease located throughout the country since October 2012.

The department today confirmed that trees have tested positive from both internal hedgerows within the first confirmed positive plantation and a hedgerow tree that is external to the plantation in County Leitrim.

“I am fully aware of the significance of this finding and have asked my officials to put a comprehensive eradication plan into place immediately,” said Minister of State at the Department of Agriculture, Food and the Marine Tom Hayes TD in a statement.

“There has been a massive effort to survey for this disease and remove the disease anywhere it has presented itself. We will continue this policy of eradication and will keep the policy under constant review as results come in from the surveys. My officials have discussed the latest finding with their counterparts in Northern Ireland as we have a joint all-Ireland strategy for Chalara.”

The Leitrim site was planted with imported ash plants in 2009 and these imported plants were confirmed positive for Chalara fraxinea in October 2012.  This was the first site in Ireland where Chalara fraxinea was detected. To date, it remains by far the largest known outbreak of the disease in Ireland.

It is understood department officials are on the ground this afternoon clearing the new contamination.

Click for guidance on the symptoms of ash dieback caused by Chalara fraxinea on the Department of Agriculture Food and the Marine’s Chalara webpage here, the Forest Service, the Teagasc advice hub here and the IFA here.