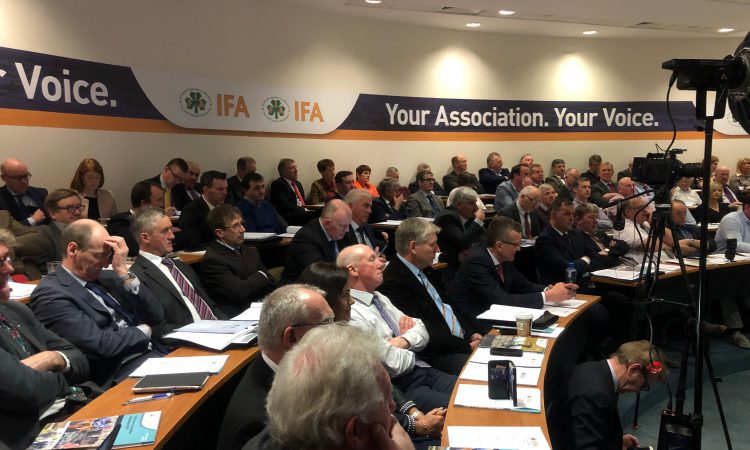 Co. Limerick man and former farm business chairperson of the Irish Farmers’ Association (IFA), Martin Stapleton, has been elected as treasurer of the organisation.

The position had been previously held by Co. Tipperary pig farmer Tim Cullinan, who – as of today, Monday, January 27 – stepped into office as president of the organisation.

Stapleton was voted into office by the IFA’s national council today, the first day of the organisation’s two-day annual general meeting (AGM).

The four candidates in the running for the job were as follows:
Advertisement

Two candidates from Co. Cavan were in the running for the job. Thomas Cooney – who was narrowly defeated in the recent IFA deputy presidential race by his rival and former Co. Kildare chairman Brian Rushe – and Joe Brady, who withdrew from the presidential race.

Padraig Joyce is from Co. Mayo and is the IFA’s former Connacht regional chairman.

The new treasurer has a job of work as the organisation has reported a deficit of almost €1 million in its latest accounts, after the IFA released its consolidated income and expenditure account for the year beginning April 1, 2018, and ending March 31, 2019.

When all the other relevant factors are taken into account in the calculations, it gives a deficit for the year of exactly €933,307. This figure is almost double the deficit for the previous year, which stood at €471,577. 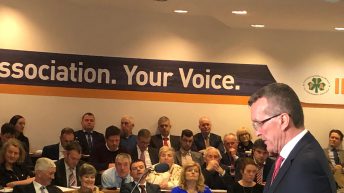