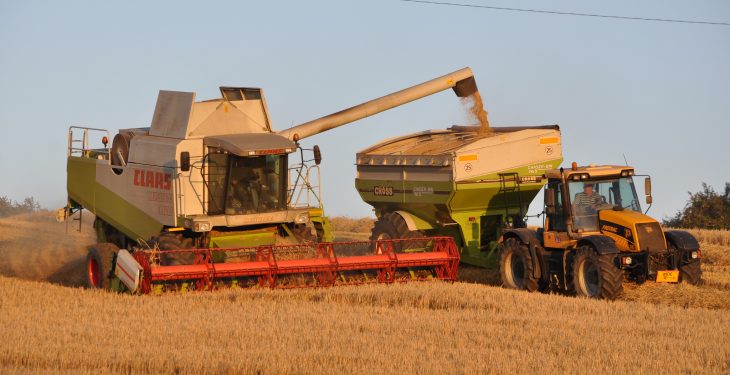 The IFA’s Grain Committee Chairman, Liam Dunne, said that the statement from the Grain Growers’ Group “is so full of inaccuracies that it is impossible to know where to begin”.

Dunne took issue with the group’s assertion that “the premium is closer to €10 than €30+”. In response to this, he provided two forward prices – one from Boortmalt 11 days ago and one from Glanbia that was issued yesterday (Tuesday).

The earlier message provided read as follows: “Boortmalt Webtext; After the 3rd & final IFA Growers Meeting last night, we have a request from IFA that we send a text to all growers today regarding our fixed price offer of €164/t, which will issue next Tuesday and that farmers can sell up to 15% on that day.

“Additionally a hedging opportunity – on brewing malting barley contract[s] only – will open next Wednesday and every Wednesday thereafter until mid July.”

The IFA Grain Committee Chairman stated: “This is the reality of prices on the ground at the moment. The difference here is €36. If world prices move up, which we all need, then both prices will move accordingly.

All the growers’ representatives who negotiated the pricing structure with Boortmalt on behalf of [the] IFA recommended it to growers and it was accepted at a series of growers’ meetings from Wexford to Laois.

Dunne concluded: “All grain requirements for Diageo are native grown for this and the past five years. There is a strong commitment from all sides to continue this relationship.” 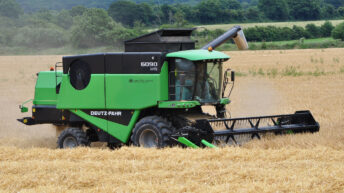