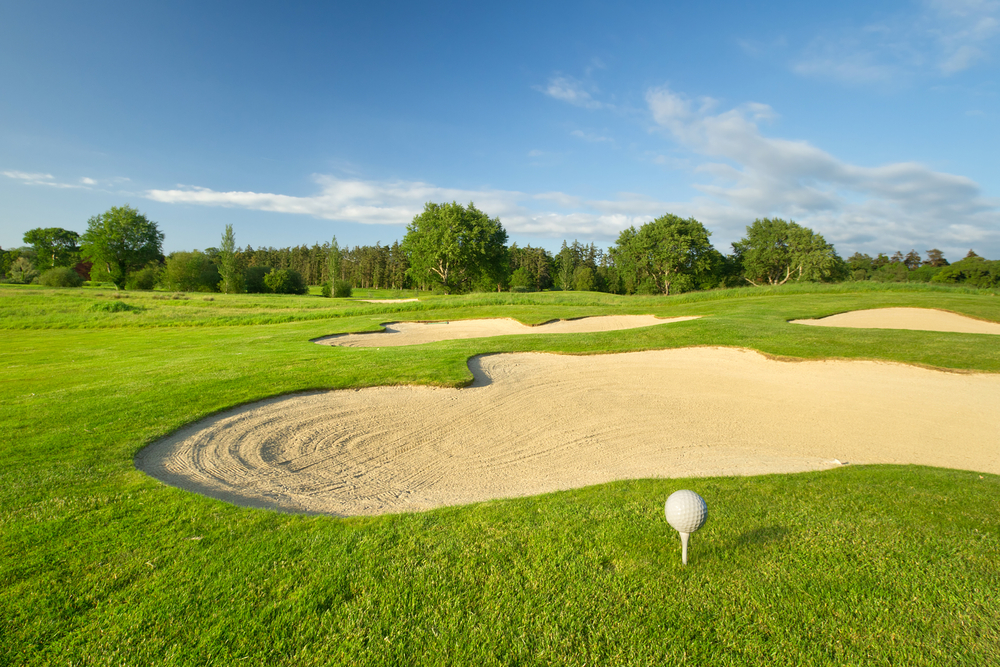 AgriLand understands that the chairperson of one of the Irish Farmers’ Association’s (IFA) county branches was an invitee to the Oireachtas Golf Society event last Wednesday (August 19).

It is thought that the individual – believed to be the chairperson in a midlands county – was not invited in her capacity as a member or representative of the IFA, but was rather invited in a private capacity as a guest of a politician who attended.

The IFA has not commented on the issue. Nor has it commented, in an official capacity, on the general fall-out of ‘golfgate’.

The fall-out from the event has already resulted in the resignation of Dara Calleary as Minister for Agriculture, Food and the Marine; the resignation of several other prominent persons from various positions; and a nationwide debate over the future of European Commissioner for Trade Phil Hogan, who was in attendance.

In the latest developments arising from ‘golfgate’, Calleary has resigned as the deputy leader of Fianna Fáil.

The Taoiseach noted that Calleary volunteered his resignation from both positions.

“He [Calleary] is very sorry for what has happened. He knows he got it wrong,” the Taoiseach added.

In other developments around the political fallout from ‘golfgate’, the president of the Oireachtas Golf Society, Donie Cassidy, has resigned from his role as vice-president of Fianna Fáil. 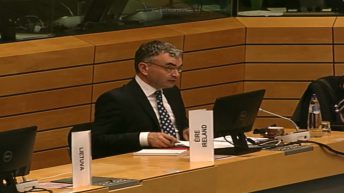