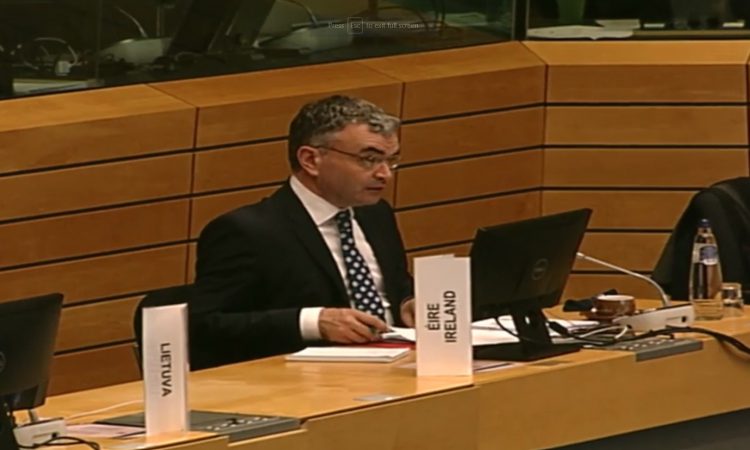 Former Minister for Agriculture, Food and the Marine Dara Calleary has resigned as the deputy leader of Fianna Fáil.

The development comes after Calleary had attended an Oireachtas Golf Society event in Clifden, Co. Galway, last week, prompting his resignation as minister.

The Taoiseach noted that Calleary volunteered his resignation from both positions.

“He [Calleary] is very sorry for what has happened. He knows he got it wrong,” the Taoiseach added.

In other developments around the political fallout from ‘golfgate’, the president of the Oireachtas Golf Society, Donie Cassidy, has resigned from his role as vice-president of Fianna Fáil.

The future of European Commissioner for Trade Phil Hogan remains under debate following his attendance at the event.

The president of the European Commission has received a report from Commissioner Hogan concerning his attendance at the Oireachtas Golf Society event in Co. Galway last week.

“This is a matter that requires careful assessment on our side. It is a matter where details count,” the spokesperson said. 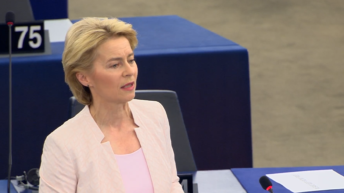