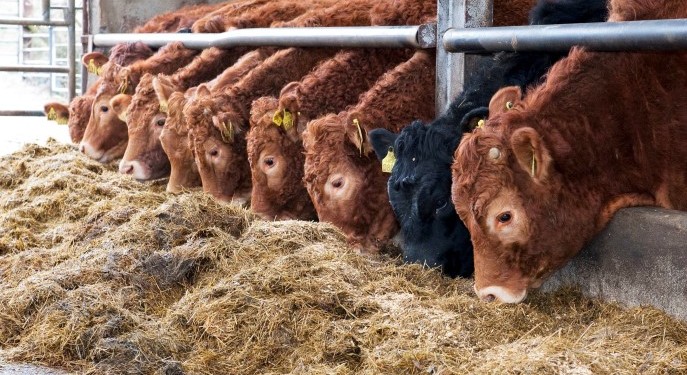 The Irish Cattle and Sheep Farmers’ Association has welcomed the announcement by the Department of Agriculture that Irish beef and sheepmeat exports to the Gulf Co-operation Council (GCC) region can now resume.

As we reported yesterday, the ban had been in place for well over a decade, due to legacy concerns related to scrapie and BSE.  Minister Simon Coveney has described the lifting of the bans as a “milestone decision.”

ICSA beef committee chair, Edmond Phelan, said, “This is potentially good news for Irish beef and sheep producers and for the Irish economy – the more markets for Irish meat the better.  However, it remains to be seen if the region’s market – comprising Saudi Arabia, the United Arab Emirates, Oman, Qatar, Kuwait and Bahrain – will return a viable price.”

ICSA sheep committee chair Paul Brady added, “With a population of over 42 million people, there is no doubt that the GCC region is a potentially useful market.  While EU markets will continue to account for the vast majority of Irish meat exports, gaining new international outlets is an important element in ensuring that there will be sufficient demand to support strong beef and lamb prices into the future.”