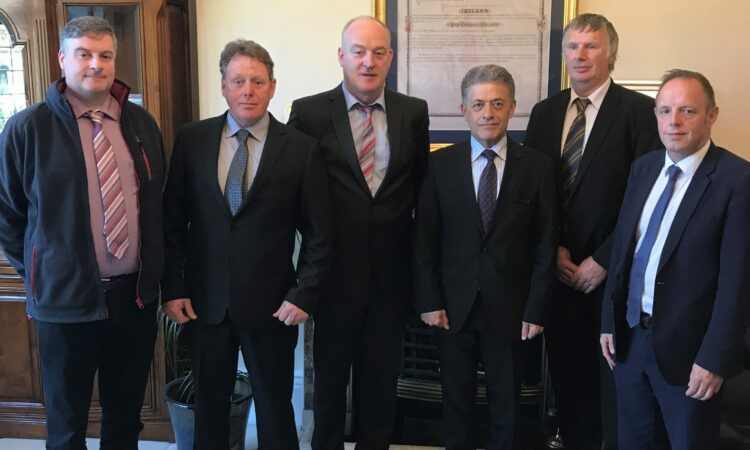 The ICSA (Irish Cattle and Sheep Farmers’ Association) had a delegation of senior representatives meet with the Turkish Ambassador, His Excellency Levent Murat Burhan, at the Turkish Embassy in Dublin last Friday, May 5.

The objective of the meeting was to discuss the potential for increasing live exports to Turkey. One of the topics discussed was the possibility of expanding the market to include heavier cattle than the usual limit of 300kg.

After the meeting, ICSA President Patrick Kent said: “There is currently huge demand for beef in Turkey due to the sheer size of the population. The ICSA is pushing to further tap into that demand by increasing the numbers of cattle we are shipping live, which includes the opportunity to ship heavier cattle.

Irish beef farmers in this country need to have the option of live shipping. Indeed, it has never been more imperative to have this option.

He said: “The ambassador assured us they were fully committed to the highest possible standards. The ambassador said Turkish farmers take huge pride in taking great care of their cattle.”

This meeting follows the first shipment of 3,000 cattle to Turkey through Irish exporters Purcell Brothers. According to the ICSA, all of the animals shipped were under 12 months of age and weighed between 220kgs and 330kgs.

Edmond Phelan, ICSA Beef Chairman, said: “Another two boats will leave in May; this time taking cattle up to 16 to 17 months, so with the age profile rising we will hopefully see some real competition for the factories.

Purcells were the mainstay for competition in the eighties and nineties so it’s good to see them back.

This was the first batch by Purcell Brothers in a contract for 20,000 cattle that they secured for Turkey. 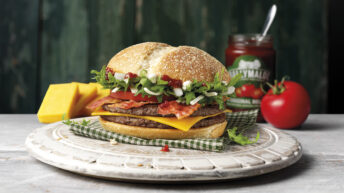