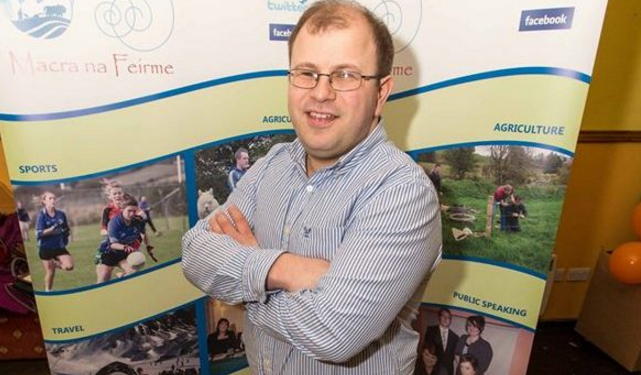 Healy said the minister must: “[Put] together a package of measures and incentives specifically for young farmers, including further access to low-cost credit, to help ensure they can continue to grow and expand their agriculture enterprises, despite the current volatility, and be ready for the post-Brexit era.”

He made the statements during his inauguration speech as the 36th president of Macra na Feirme, in which he also underlined his intention to tackle the rise in cyberbullying among young people, and to focus on the mental health of rural youth during his presidency.

The new president will be asking the Macra na Feirme Rural Youth Committee to develop a ‘CyberBullying Prevention and Social Media Etiquette’ for members.

He said: “We, as a member-led young people’s organisation, are perfectly placed to lead a programme where young people can educate each other.

I believe there is huge scope for Macra to pilot a programme in this area and I would call on Minister Katherine Zappone and the Department of Children and Youth Affairs to work with us in designing this programme so that it can have the greatest effect possible.

Healy, who is from Kilmartin, Donoughmore, is the seventh representative from Cork to serve as president. He takes over from Sean Finan who finished his two-year term on Saturday.

During his inauguration, Healy thanked his predecessor and said: “Sean has worked tirelessly for this organisation, from driving the highways and by-ways of this country to being ever-present at club and county events around the country, to lobbying hard in both Dublin and Brussels on behalf of our young farmers and rural youth and I welcome his continued input on council.”

Joining Healy in taking office were the new Vice Presidents: Cara O’Mahony for Leinster; Sharon Corcoran for the North West; and Tom O’Donoghue for Munster. 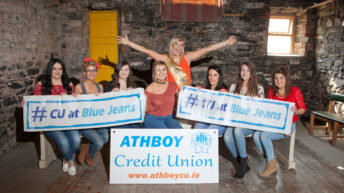