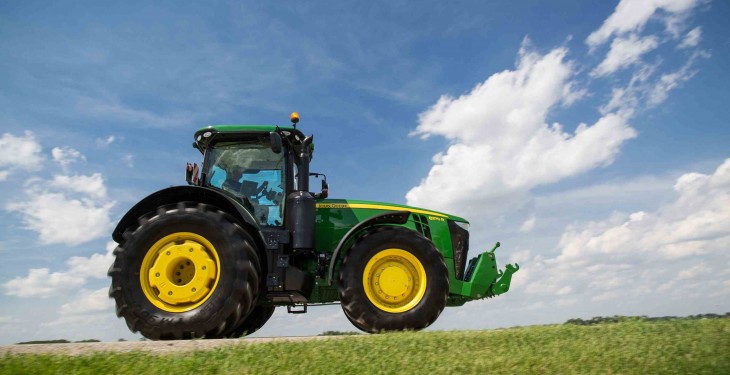 The ICSA Ireland, Irish Cattle and Sheep Farmers’ Association, has criticised new, higher fees for the testing of commercial vehicles, which will hit many farmers on an annual basis.

The Road Safety Authority is increasing the cost of the annual test, which is compulsory for all commercial vehicles, as and from this week.

ICSA rural development chairman, John Barron, said the price hike is adding yet another layer to the already sharply increased cost of doing business for farmers.  “ICSA has been highlighting the staggering cost of farm inputs over the past number of years so it is disappointing to see a State authority increasing the fee for a compulsory test.”

Barron explained: “Farmers are very dependent on four wheel drive vehicles in particular for day to day farm work such as towing livestock trailers and transporting bags of animal feed and so on. The vast majority of farmers would have a commercial vehicle in the >3,500kg weight category, the fee for which has been increased by 23.4 per cent to €94.86 – before Vat.  That’s a very significant price jump and when you also factor in the ever-increasing price of diesel and the new tax on quad bikes with draw-bars, you’re looking at very serious farm transport costs indeed.”

“We need the State and its various arms such as the Road Safety Authority to be focussed on reducing the cost of doing business, not contributing to higher costs, that’s why I would urge a review of the new pricing system for commercial vehicle testing.”