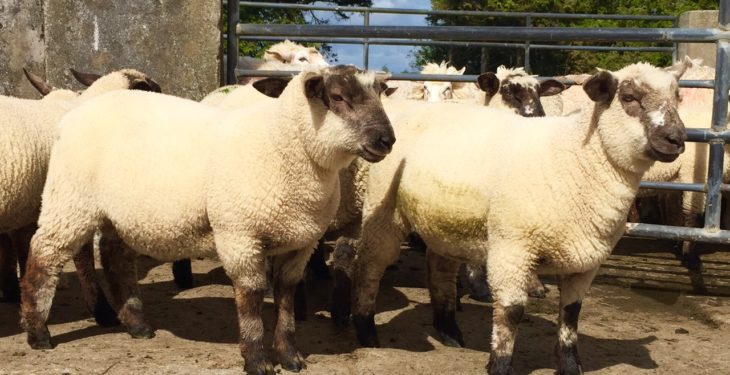 John Brooks, sheep chairman of the Irish Cattle and Sheep Farmers’ Association (ICSA), has said that a ‘total price collapse’ in wool is to be expected if steps are not taken.

In particular, he called for the establishment of an ‘Irish Wool Forum’ to tackle the industry’s decline, with low prices and low sale volumes sparking concerns.

Brooks made the comments after a series of auctions in the UK, in which sales were considered especially poor.

Sales at the Bradford Wool Sales are key indicators of what Irish Farmers can expect to achieve for wool. Unfortunately, all indications point to an impending total price collapse.

According to the ICSA, last week’s auction in Bradford, England, saw a total of 1.4 million kg put up for sale – with only about 730,000kg sold, representing a clearance rate of around 50%.

This, the association says, is in stark contrast to what would have been seen as a standard sale, where over two million kg would normally be put up, with clearance rates north of 90%.

“With prices also continuing to fall, the result is that buyers are not quoting for Irish wool as the market just isn’t there,” explained Brooks, adding that: “It makes no sense to sit back and watch an industry decline into oblivion.

This is a real vicious circle; the price achieved for wool is not covering the cost of shearing. Then, to add insult to injury, we see what should be considered a valuable and environmentally friendly raw material being dumped.

Brooks believes that efforts should be made to ensure the product reaches its full potential, and warned that, if farmers could not sustain the price of shearing, animal welfare could be negatively impacted.

“The reality is the future should be bright for wool. At a time when policies in all sectors are moving towards anti-waste positions, I see no reason why wool should be treated any differently. ICSA is calling for initiatives both here at home and at EU level that would drive the industry forward,” concluded Brooks. 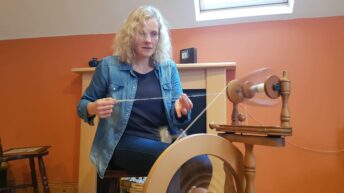