ICSA encourages farmers to apply for BEEP ‘without delay’ 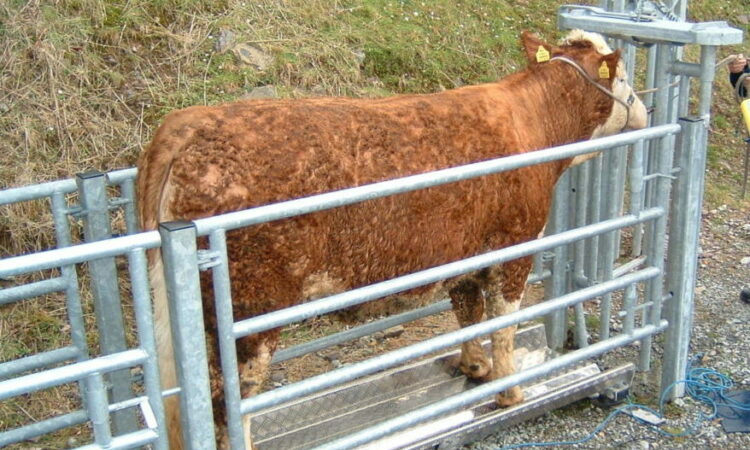 In welcoming this morning’s announcement of an extension to the Beef Environmental Efficiency Pilot (BEEP) Scheme, the Irish Cattle and Sheep Farmers’ Association’s (ICSA’s) president, Edmond Phelan, encouraged those who have not yet applied to “do so without delay”.

Phelan’s comments come as the Minister for Agriculture, Food and the Marine, Michael Creed, this morning announced an extension of the BEEP scheme, allowing farmers to weigh cows and unweaned calves and to submit the data to ICBF.

Farmers will now have until Friday, November 8, to weigh their cows and unweaned calves and submit their data to ICBF by November 15 at 5:00pm.

Continuing, Phelan said: “The ICSA called for this extension and we are pleased the minister has agreed to give farmers additional time.”

Ultimately, we want to see this scheme continued as it improves the quality of the data transmitted to ICBF and is useful for farmers to measure the performance of their animals.

However, Phelan said that the money is “just a drop in the ocean” compared to the challenges facing the sector, and on its own it “won’t be enough”.

“The reality is that an extra €40 is not enough to make a real difference for suckler farmers.”

Concluding, the ICSA president said: “There is scope for additional payments to assist the sector which are compatible with EU objectives and the ICSA will continue to push for additional financial supports for suckler farmers.” 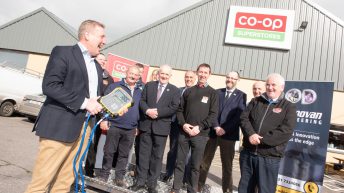