‘If we don’t have a weather problem grain prices fall’

That was a simple way of describing grain markets by Dan Basse of AgResource Company, Chicago, at last week’s R&H Hall Conference.

A weather event, while definitely not the only factor, is one of the main factors which can significantly affect grain production – a drought or wet planting season will lower yields or area. 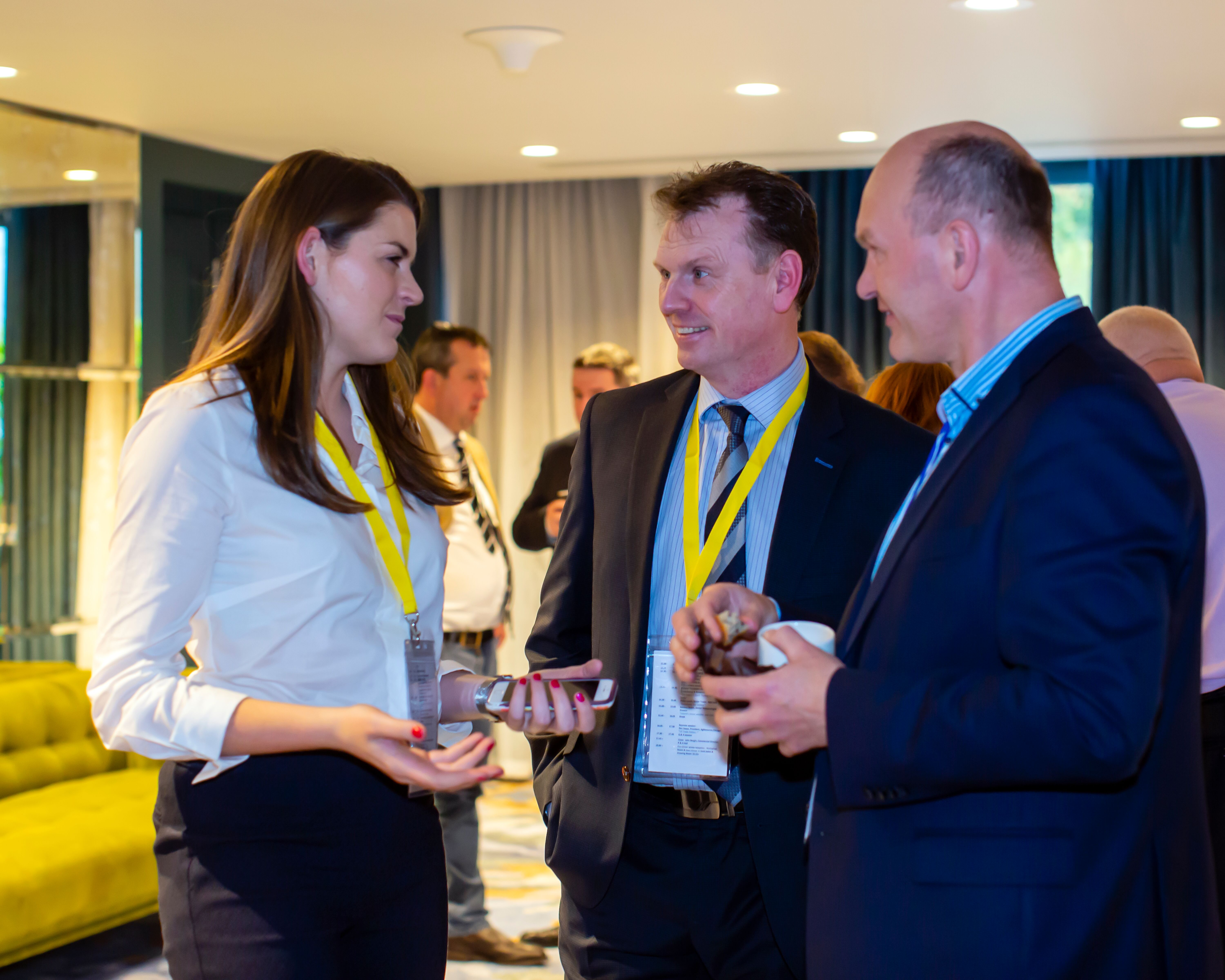 Technology and better agronomic practices have led to increases in yields all over the world, but the main thing that Basse puts the increase in grain production down to is not GM varieties or precision technology.

The game changer to global grain production, according to Basse, is simple.

It’s safrinha corn out of Brazil. The planting of two crop cycles every year. That’s changed everything tremendously.

“Brazil now produces over 100 million metric tonnes [of corn] each year and has become the world’s second largest corn exporter.

The Brazilians are changing the world in terms of having that second safrinha crop. Safrinha in Portuguese means the little crop. It’s not so little anymore.

The Chicago man explained that while Brazilian corn yields are up 81% since 2005, it isn’t the only country changing the face of corn production.

Advertisement
The ABU countries – Argentina, Brazil and Ukraine – are responsible for 62% of global corn exports.

In 2019/2020, those countries are expected to account for 57% of global corn exports and if the US crop shrinks any further Basse outlined that the market share could set a record. 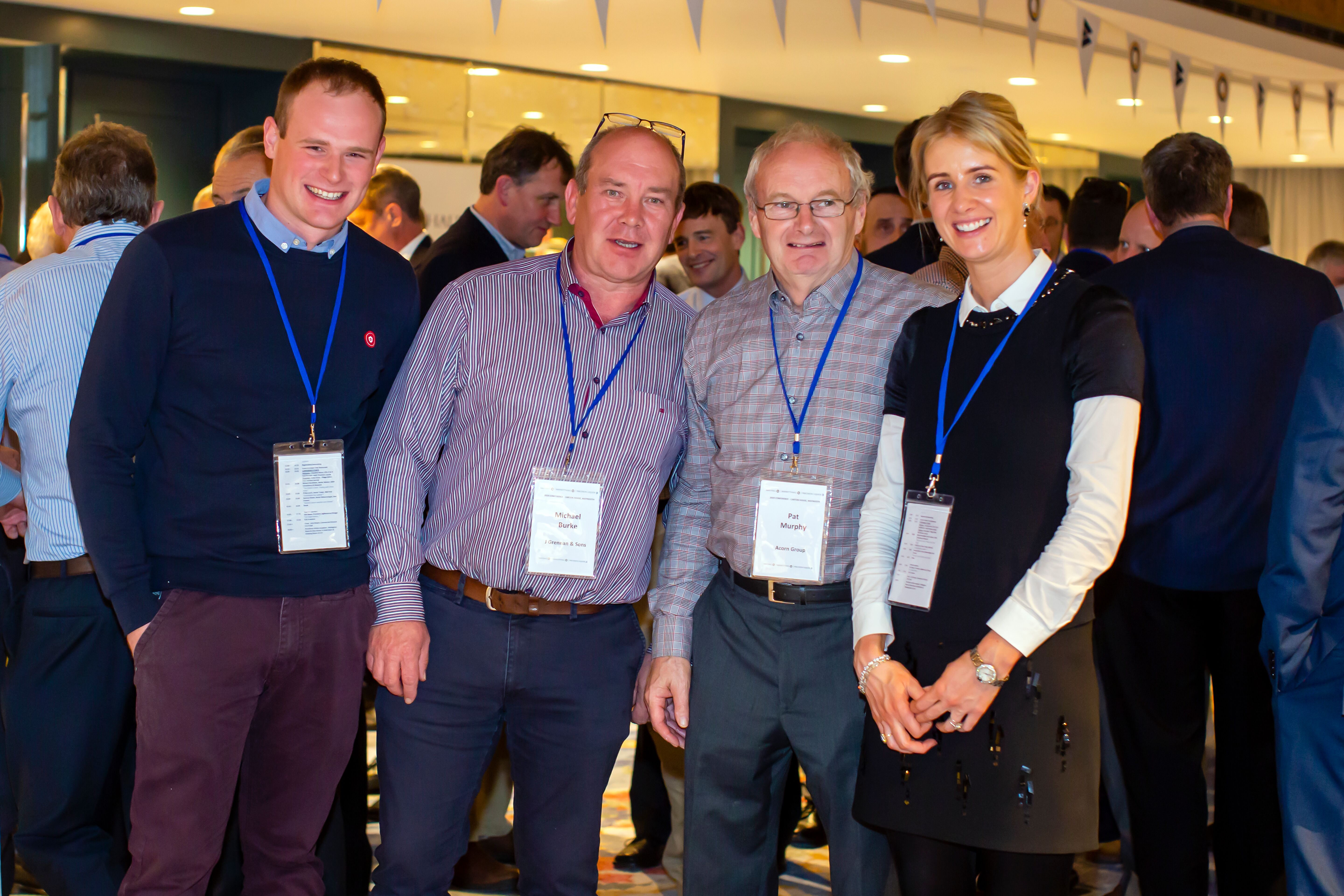 “Those are the key countries that are really driving agricultural production around the world and you can see that non-US corn production number rising rather smartly,” he added.

Addressing the large attendance he added that these countries are dominating world corn trade and are selling cheaper than the US.

If you ask me about the next two to three years of price outlooks for any of these markets [corn, soybeans, wheat], I lack that big stimulation of demand that will get things turned around.

These countries are producing larger and larger crops every year and where logistics may once have been a problem they have now solved or are solving these issues and exports are booming as a result.

All this means is an over supply of corn unless there’s a weather problem somewhere in the world. Drought to reduce yield or wet weather to prevent planting may be the only thing to hike up corn prices the way current yield trends are moving from these countries.