Matt Murtagh is the the owner of Causey Farm, a 300ac sheep and beef farm that has opted to diversify its income in a rather ‘spooky’ fashion.

Speaking to AgriLand, Matt explained how the idea for the event Farmaphobia came about.

He explained that many historians have suggested that the Samhain autumn festival – now known as Halloween – can trace its origins to the Hill of Ward in Athboy, Co. Meath.

This is something we always wanted to celebrate that here at Causey Farm so we decided we would start a Halloween event and that grew into Farmaphobia.

“We’re 15 years running the event now and after five years we branded it Farmaphobia and that just grew and grew.”

This year, the event is expected to draw close to 40,000 visitors. 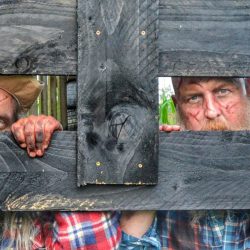 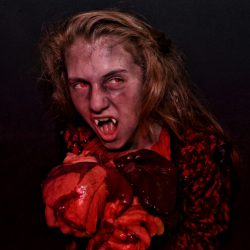 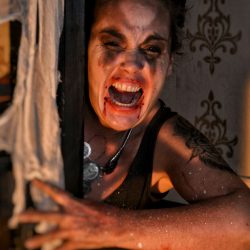 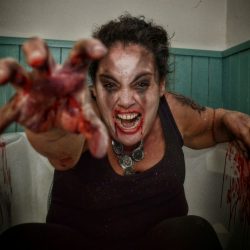 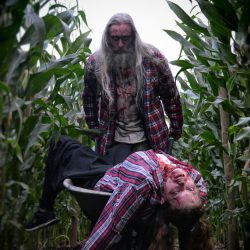 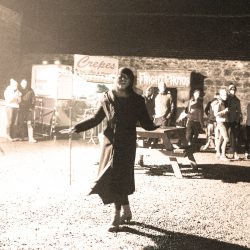 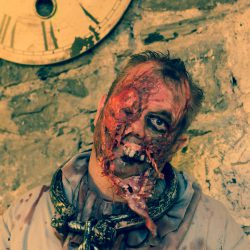 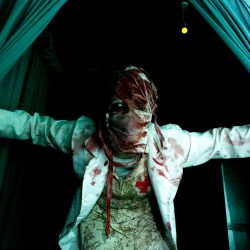 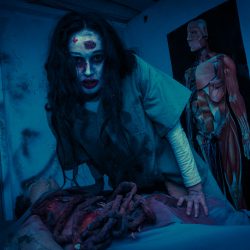 Commenting on what takes place at the event, he said: “In the day, we do all kids activities and then after dark, it’s all teenagers and adults.”

Continuing, Matt outlined: “There’s about 140 actors at the event on any night; it has become a huge production.”

Matt noted that his father was a cattle and sheep dealer and depended solely on this for his income.

I have to get cattle killed at the minute and it’s grand not to be depending on the price of them. I’m only trying to get them off the grass.

“It didn’t start this big; it’s taken years to grow and each year you make some improvements and some mistakes but, year by year, it’s growing by about 5,000 visitors.” 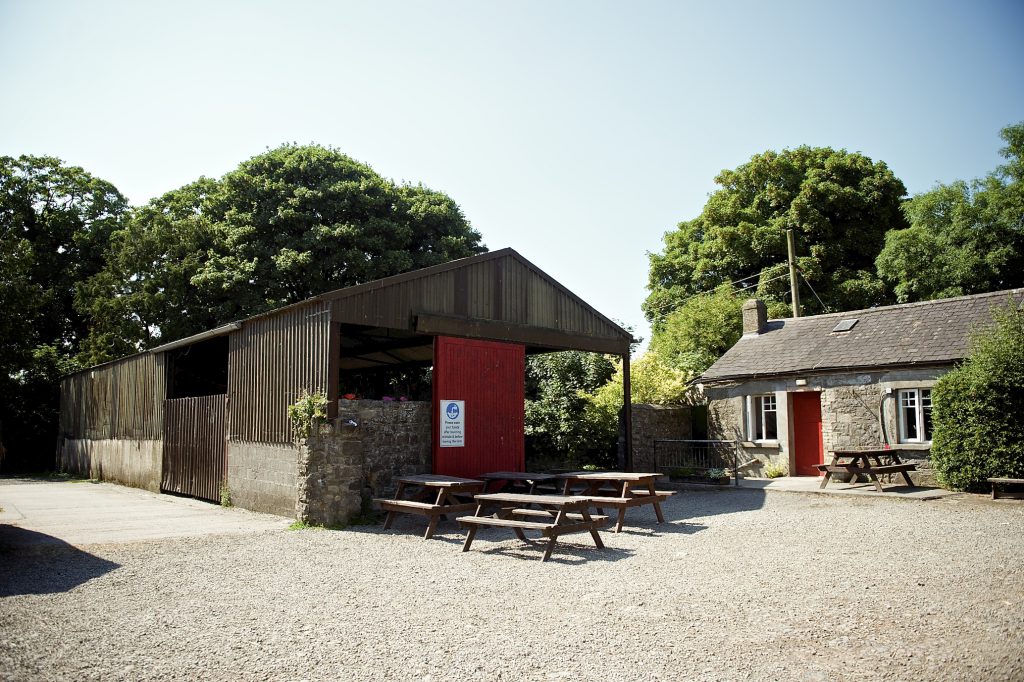 Concluding, Matt noted: “We do a Christmas event and tour activities all year round. We get a lot of French, Chinese visitors and things like that and school tours as well.”