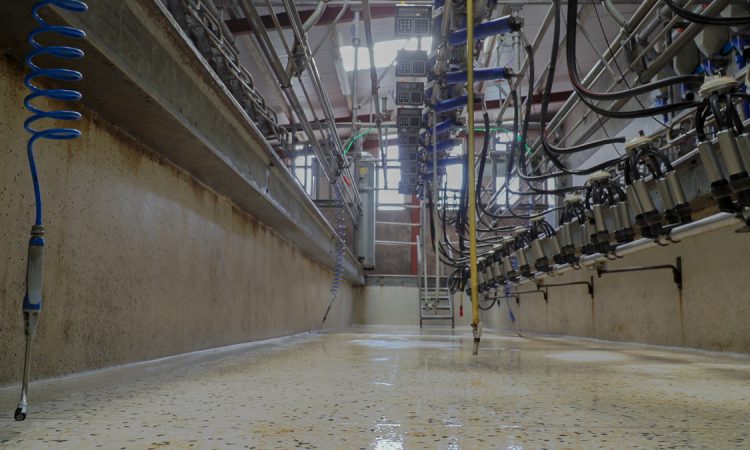 Domestic milk intake by creameries and pasteurisers was estimated at 722.8 million litres for September 2019, according to the Central Statistics Office (CSO).

This was 0.2% above the corresponding 2018 figure, the office noted.

Comparing the September 2019 milk produce figures with those for September 2018 shows that total milk sold for human consumption decreased by 0.2% to 43.7 million litres.

Some 6.72 billion litres were produced and taken in by Irish creameries and pasteurisers during the nine-month period from January to September 2019, which is an increase of 8.0% on the corresponding figure for 2018, which amounted to 6.22 billion litres.

Of the 43.7 million litres sold for human consumption, whole milk sales held steady, recording 26.4 million litres – on par with the figure for September 2018.

On another note, EU milk intake by creameries and pasteurisers from January to July 2019 saw a 0.3% increase compared to the same period last year, from 94.53 million tonnes to 94.84 million tonnes. 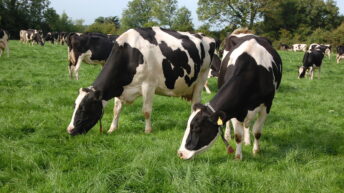