Auction report: Focusing on Ford at this stunning sale 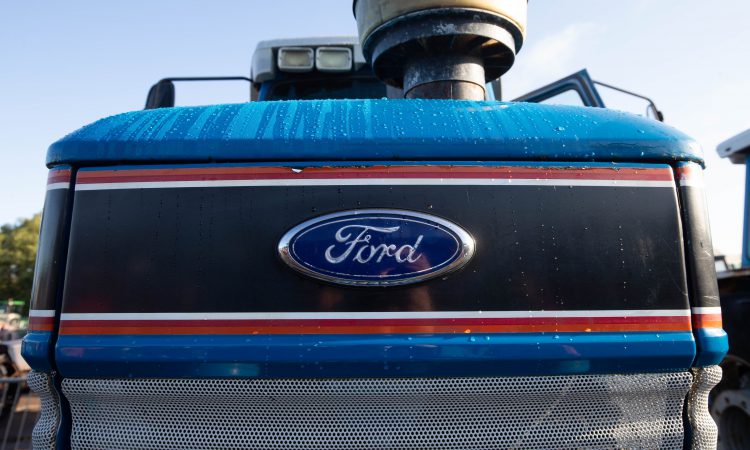 According to Cheffins, this sale (which is run on a regular basis) is “Europe’s largest auction of its type”.

This report focuses on some of the “classic” Ford tractors that were offered for sale. 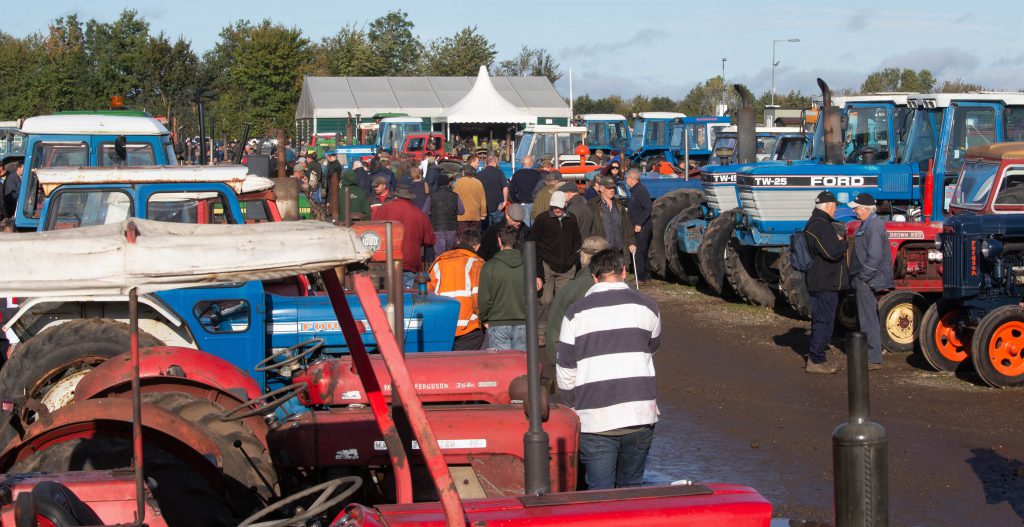 Some (hammer/sale) prices were also subject to VAT at the local rate (i.e. VAT must be added to some of the prices below). The VAT status of each lot is detailed in each accompanying description. 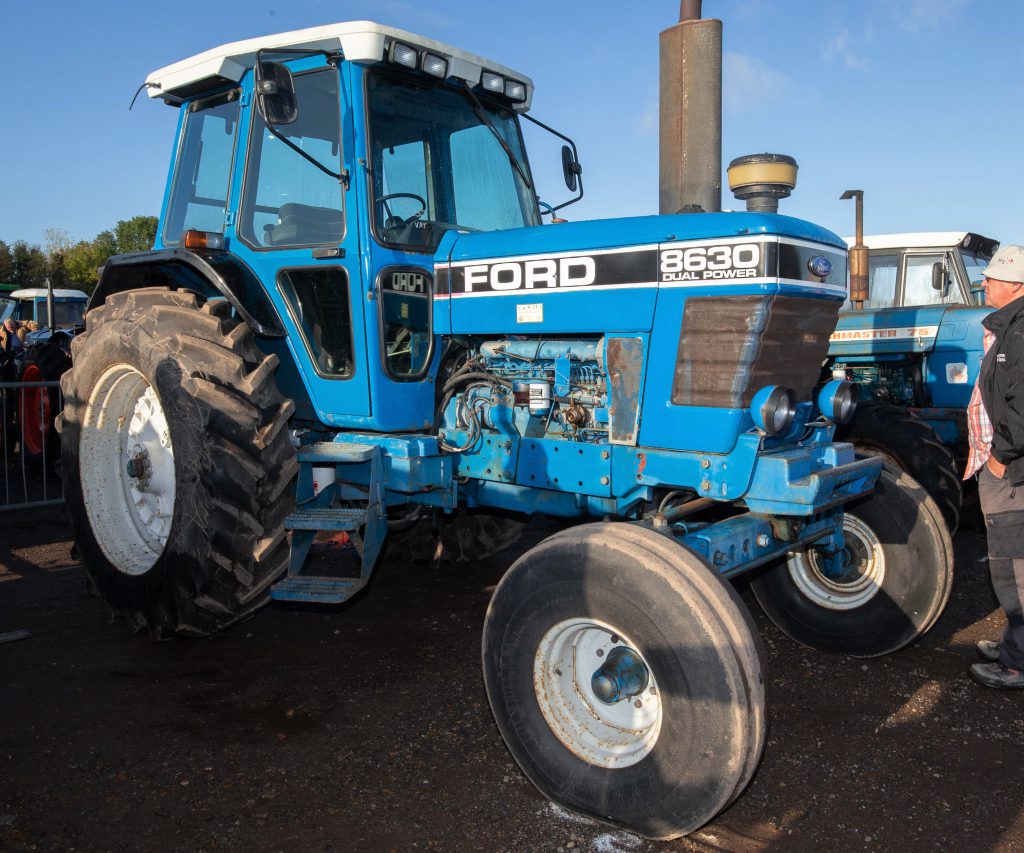 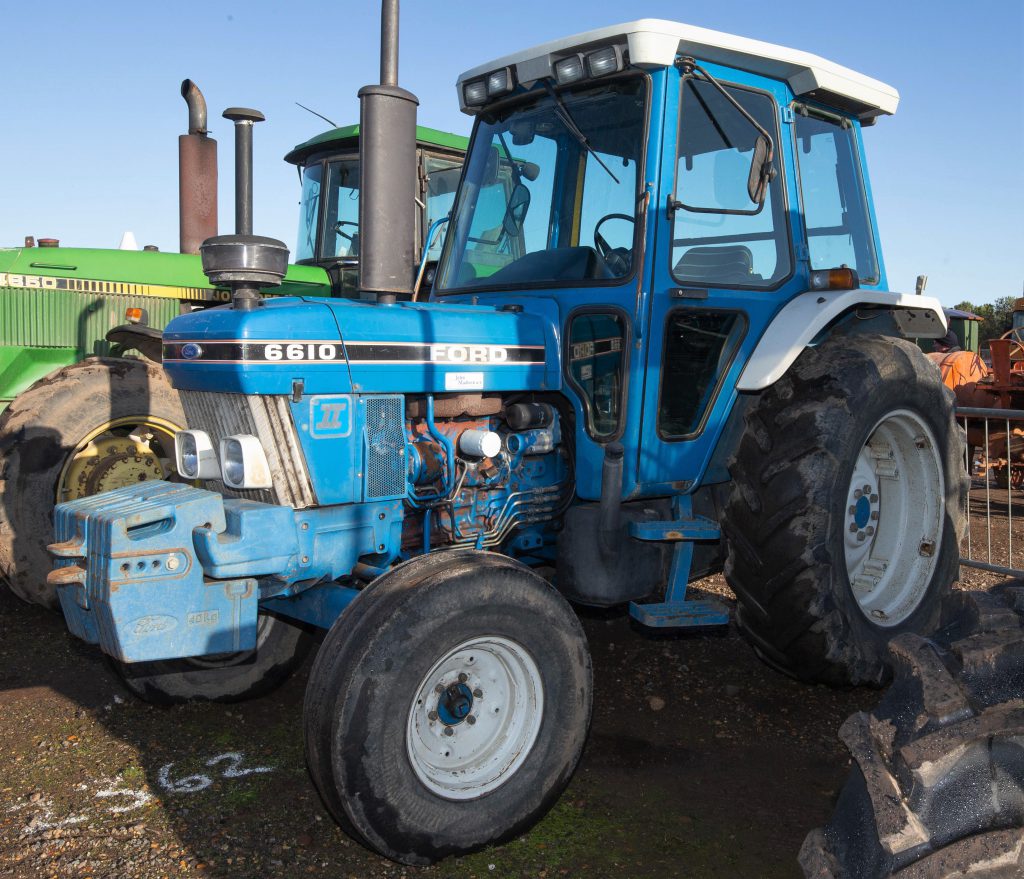 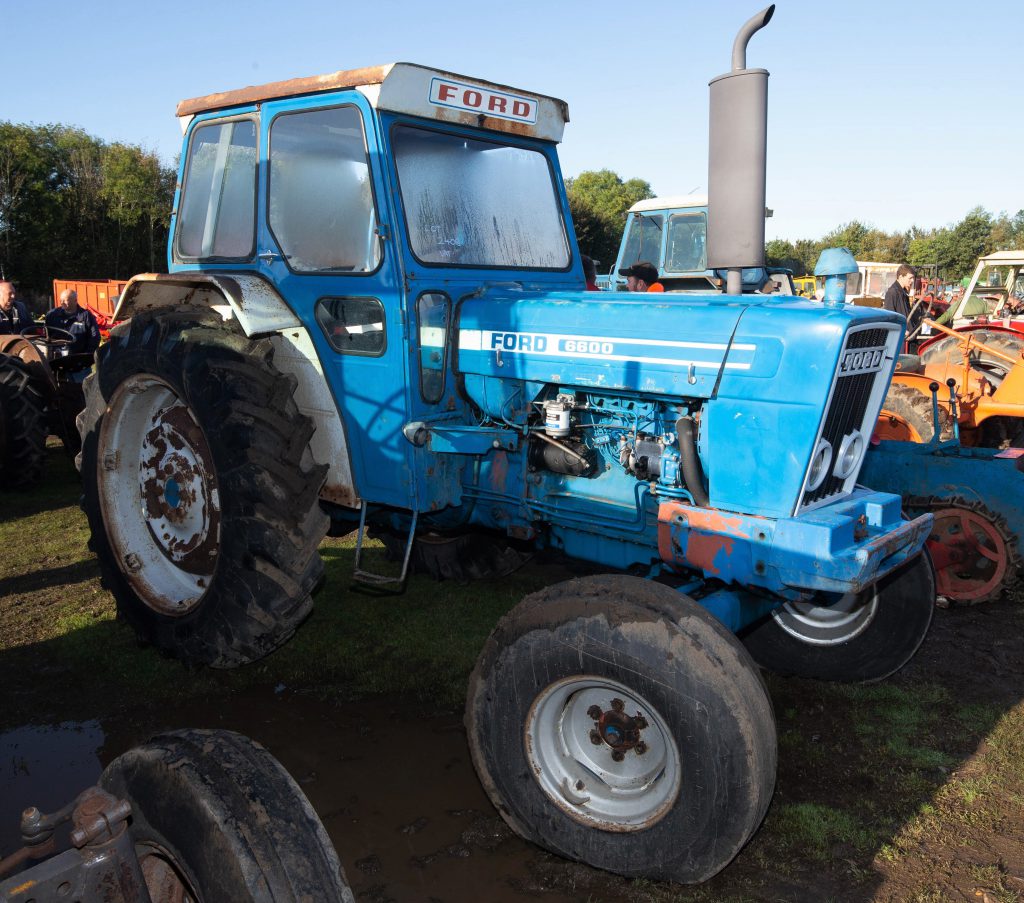 This Ford 5000 (pictured below) was described as follows: “expertly restored from head to toe”; Goodyear rear tyres. It sold for £9,000 (no VAT). 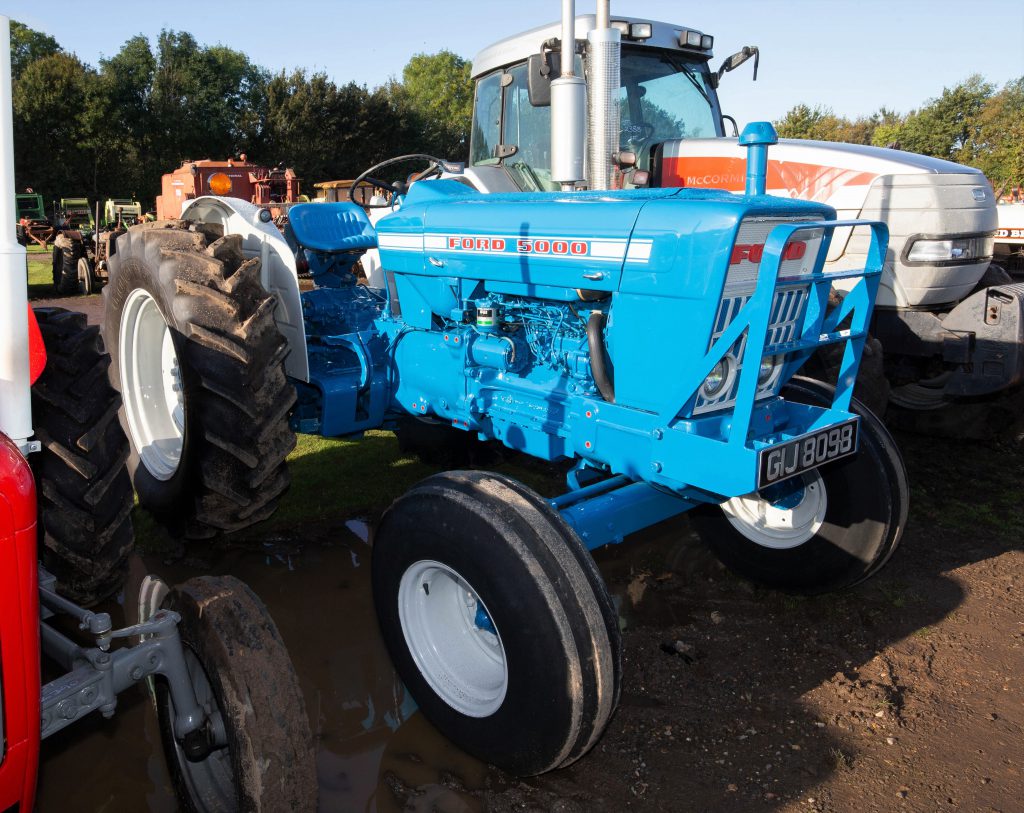 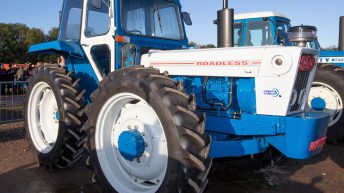