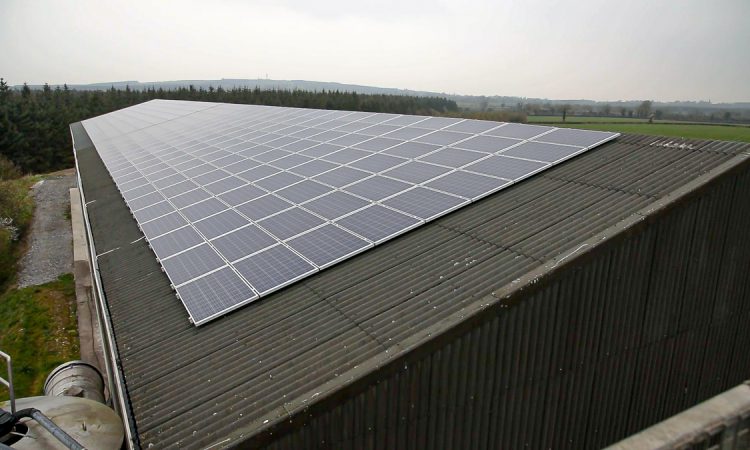 The Irish Cattle and Sheep Farmers’ Association (ICSA) has criticised the wording of a consultation document for a planned ‘Microgeneration Support Scheme’ (MSS).

Under the scheme, the design of which is currently subject to public consultation, farmers and other business owners well be able to sell electricity they produce back into the national grid.

However, the ICSA, while broadly welcoming such a scheme, has raised concerns over the consultation documents, particularly the following sentence: “Remuneration for exported electricity is a small additional benefit in the overall context rather than a revenue generating opportunity.”

The farm organisation said this “betrays a lamentable lack of ambition”.

“Why shouldn’t farmers generate revenue if they undertake a substantial investment? It suggests that the government is completely detached from the reality of business decisions if they expect farmers to invest but then put nonsensical limits to the possibility of getting a return,” ICSA president Edmond Phelan argued after the consultation opened.

He said that the MSS “must benefit cattle and sheep farmers if the government is serious about renewable energy”.

“There are are worrying signs that the government is not ambitious enough to turn the potential into reality. The government needs to ‘walk the walk’ on renewable energy if we are serious about climate change and also if we want to help family-farm businesses benefit.

ICSA will be insisting that a micro-generation scheme must allow cattle and sheep farmers in particular to utilise significant roof space on sheds for solar power.

Phelan noted that many farmers do not have a sufficiently high electricity consumption to justify an investment of this type unless they can sell electricity back to the grid “at an economically sensible price over a prolonged period”.

The ICSA president asked: “Why would the government want to rule out all but the most large-scale of dairy, pig and poultry operations who need a lot of electricity?

“The plan to limit sale of surplus electricity to 30% of total electricity generated is bureaucratic nonsense which will discriminate against cattle and sheep farmers who may have a lot of roof space but low electricity consumption. This is not acceptable.”

Phelan claimed that the scheme, as set out in the consultation document, will be a “complete flop”.

“Already we know that uptake among residential customers has been very low because the economics of retrofit are marginal,” he claimed.

Phelan called for guaranteed index-linked prices for 20 years, with a view to paying off the initial investment in five years, for farmers who invest in solar panels.

“Anything less and the government is only paying lip service to renewable energy targets and its climate change mitigation strategy is just hot air,” he concluded. 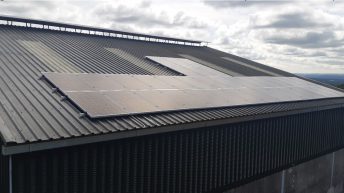