‘CPO threat for landowners on cycle routes in Kerry and Galway’ 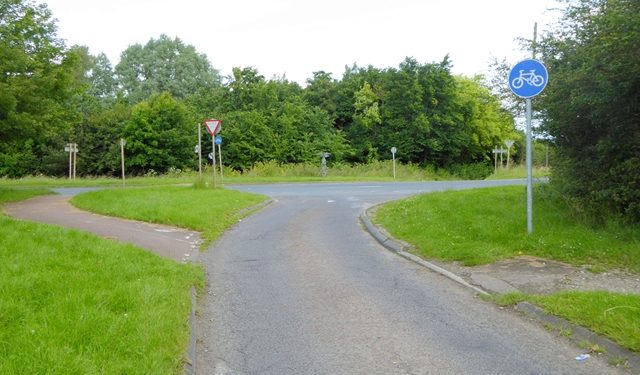 Minister Shane Ross is reneging on his commitment to bring about a comprehensive consultation process on how to deliver cycling infrastructure in Ireland, according to Adrian Kelly, ICSA (Irish Cattle and Sheep farmers’ Association) representative for Galway.

“At our meeting with Minister Ross and Minister of State Patrick O’Donovan in January to discuss the pathway forward for the Athlone to Clifden section of the National Cycle Network, it was our clear understanding with the ministers that no further attempts to force cycle routes through private property would occur, and that the only way to develop this cycling project was through proper consultation and consent,” Kelly said.

These comments come in the wake of the news that up to 130 Kerry landowners could potentially be subject to Compulsory Purchase Orders (CPOs) to facilitate the South Kerry “Greenway”.

The issues in Kerry have intensified concerns of landowners in Connemara that Galway County Council may resort to similar measures to force a cycle route through their farms.

“ICSA has long since considered that proper consultation and cooperation amongst all parties was the only way to progress the cycleway,” Kelly added.

The ICSA has criticised Galway County Council’s proposal to build a cycle route “through environmentally-sensitive areas while ignoring other more environmentally-friendly and acceptable alternatives”, stating that such action “flies in the face of all logic”.

The ministers acknowledged that the previous top-down approach to the project, which essentially ignored the feelings of local landowners and local communities, was a failure – yet the promise of proper consultation has so far failed to materialise.

“The preparation of CPO orders by Kerry County Council lays down the template for how Connemara and Galway farmers are likely to be treated regarding this issue.

“It’s a very worrying development and amounts to concerned landowners being thrown under the bus for a non-critical infrastructure project,” Kelly concluded. 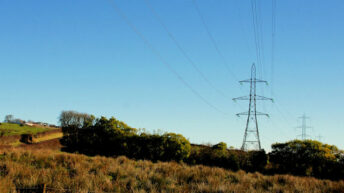