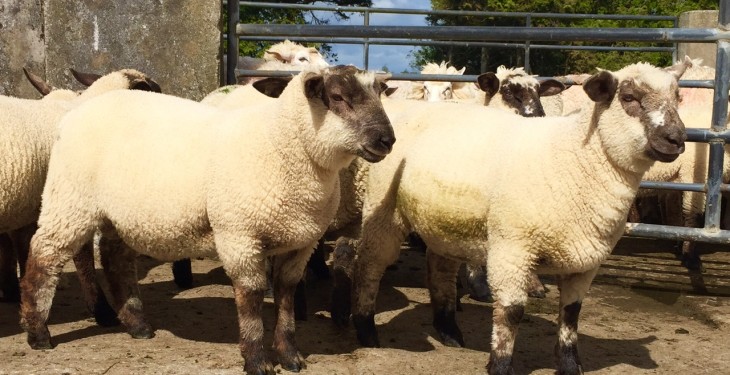 A quick search of other retailers shows that Aldi is matching Tesco’s price of €8.69/kg for a whole leg of lamb; a half leg of lamb is being advertised at €9.49/kg in Aldi.

By the time the cost of processing has been taken into account, farmers can’t turn a profit at price levels that low, Brooks said.

“This can only be described as below cost selling. This will have the effect of putting farmers out of business. The ICSA is calling for this practice to stop immediately.

Farmers need at least €7/kg for high-cost, early spring lamb systems and allowing for processing costs, it is clear that a retail price of €8.69/kg is unsustainable.

Brooks argued that farmers are not being fairly compensated for the work involved in producing a quality product.

“Spring lamb producers excelled as usual. They carefully planned lambing dates/sale dates, cared for their flock pre and post-lambing; at a time of year when you have long winter nights and feed costs are at a maximum, in order to have a premium product ready for Easter and early summer.”

Brooks pointed to the example of farmed salmon as a product which was commanding high prices due to its premium perception, saying: “Retailers seem to have no problem getting €33/kg for it”.

“Spring lamb has to be marketed as a premium product. Current pricing puts it way below the cost of most steak cuts and much closer to mince price,” he added.

At the time of publishing, Tesco Ireland had not responded to a request for a comment. 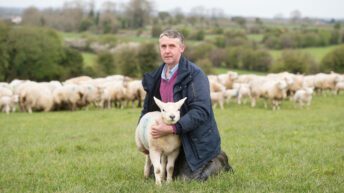