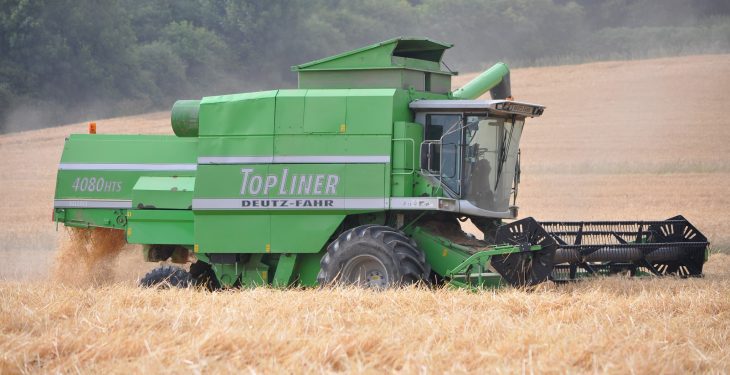 The Irish Grain Growers’ Group has hit back at the IFA’s criticism of its objections to the deal struck between the farming association and the malting company Boortmalt.

The IFA (Irish Farmers’ Association) issued a defence of the deal last week, stating that the information released by the Irish Grain Growers’ Group was inaccurate, and that the deal “was accepted at a series of growers’ meetings from Wexford to Laois”.

In reaction to this, the Irish Grain Growers’ Group has now claimed that the IFA was “cherry-picking” data in advocacy of its deal with Boortmalt.

“Comparing the malting barley price to the price of feed barley (Glanbia green barley at €128/t) is not comparing like with like.”

The group said malting barley specifications were much tighter, highlighting that in 2016 a large percentage of malting barley was rejected due to skint grains or “high” protein, all of which passed as feed barley.

“Any calculation of premium must take the expected pass-rate into account.

Growers attempting to meet the distilling specification have a 41% probability of success, according to Teagasc. This is in addition to the lower yields of growing distilling barley.

The group also commented on the cash price of malting barley seed.

“Boortmalt is €150/t higher – Planet seed is €630/t from Boortmalt versus approximately €475/t from Glanbia. Growers cannot purchase seed from other merchants, so this equates to a cost of up to €5/t on grain. Add in the value of home-saved seed at approximately €380; that’s equivalent to another €2.

“Transport is not available to a majority of growers in Boortmalt. Glanbia pays an average of €5/t, as do most other merchants.

“Glanbia pays a loyalty bonus (matched by many other merchants) of a minimum of €5/t to co-op members. This figure could be €10 by harvest time.

The group was keen to stress that it was not “championing” Glanbia or any merchant in the industry, but wished to “highlight facts”.

The group took exception to the IFA’s claim that the deal was accepted at a series of growers’ meetings from Wexford to Laois.

At the Kildare meeting a motion to vote on the deal was rejected by the chair and the vast majority of growers spoke against the deal. 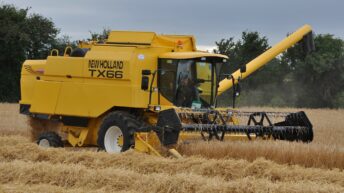