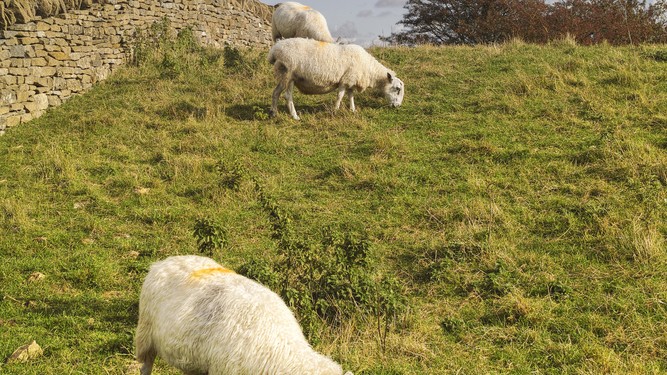 ICSA sheep chairman Paul Brady has called for increased resources for sheep research, particularly in the light of recent EU funding for the marketing of sheep meat across six European countries including Ireland.

“In recent years, a number of sheep research centres have been closed, namely Creagh, Blindwell, Knockbeg and Belclare, and in 2011, the last hill sheep research demonstration unit in Teagasc ownership at Leenane was also closed.

“While we welcome the recent announcement by Sheep Ireland that it will work with Teagasc to further promote genetic improvement across hill sheep breeds, ICSA is concerned that a lack of resources at Teagasc has led to sheep research falling behind other sectors,” he said.

Sheep Ireland recently announced that a number of industry stakeholders are coming together to improve returns in the hill sheep sector.

It said that current proposals for the new GLAS environmental programme and a requirement to maintain Ireland’s hill areas in good agricultural and environmental condition will result in an increase in hill ewes in Ireland.

In a recent update following a meeting which assessed the options on how to improve the outlook for sheep farmers, it said that significant efforts are now planned by a number of industry stakeholders including Teagasc and Sheep Ireland to improve the situation.