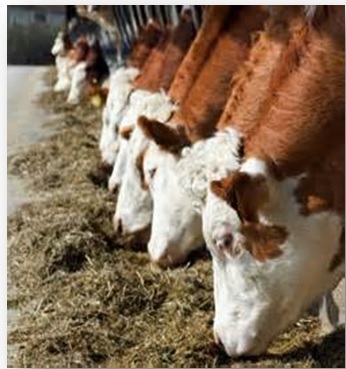 The EU must investigate the cartel that is operating within the Irish beef redmeat processing sector, according to Sinn Fein MEP Matt Carthy.

Speaking in Brussels, he said that he is working within an EU Parliamentary committee that is currently drawing up evidence to confirm that a cartel does exist.

“And, in reality, the information that we need, in this regard, is quite easy to get hold of.

“For example, on any given day, the 24 Irish meat plants will, invariably, quote the same range of prices for cattle. This is a ludicrous situation.”

He also said that another damming indictment of the plants is the fact that those factories which were not picketed during the recent beef factory protests refused to accept cattle from farmers.

“I envisage a formal communication being sent from the Parliament to DG Competition over the coming weeks, setting out the reasons why a formal investigation into the commercial practises of the Irish meat plants should be undertaken.”

MEP Marian Harkin, who also attended the Brussels media briefing, confirmed that DG Competition will officially investigate the buying practises of the Irish meat plants, provided they get evidence to this effect.

“I attended a meeting with representatives from DG Competition back in May of this year. Representatives of ICOS and the IFA were also present. It was made very clear to us by Commission representatives that Brussels is genuinely up for a formal investigation into the operation of the Irish meat plants. So the sooner the evidence is gathered to make all of this happen, the better,” she added.

“It is an absolute prerogative for the EU to deliver full transparency within the Irish beef sector. Livestock farmer incomes have been under tremendous pressure over the past number of months. The meat plants must be forced to come clean on how they go about their business.”