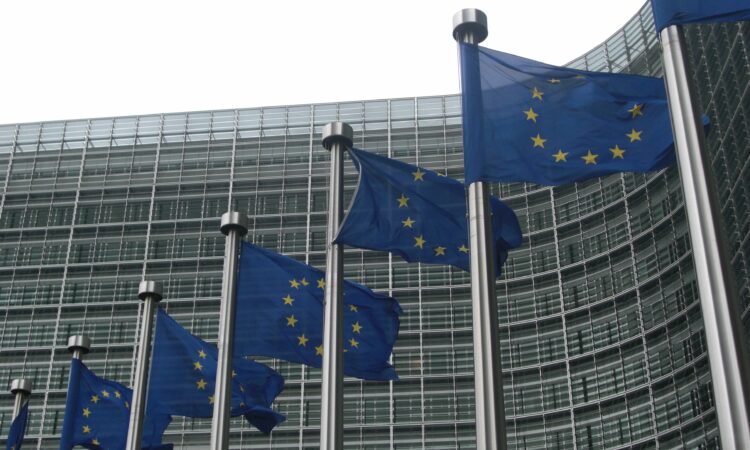 The overnight agreement among European agriculture minsters on the next Common Agricultural Policy (CAP) has been provoking reaction from a number of quarters throughout today (Wednesday, October 21).

The Irish Cooperative Organisation Society (ICOS) has welcomed the developments in Europe in recent days on CAP, particularly the position adopted by the Council of Agriculture Ministers during the night.

ICOS president Jerry Long said: “The agreement sets out a higher level of environmental ambition for the future CAP and paves the way for new national flexibility in programme design and management.”

Long also welcomed a vote in the European Parliament which was in favour of “compromise proposals” negotiated among MEPs over the last year.

“While we will be closely following the further votes still to be taken this week in the Parliament, and which will determine the final position, we at least know that we will be able to move forward in the process and can continue to build on the hard work which has already been done,” Long said.

The ICOS president added: “Farmers and the overall agri-food industry need certainty in order to strategically plan and take decisions on investments. This is a very critical time for the sector, which continues to face significant market disruption as a result of Covid-19 and Brexit.”

“These developments overnight towards finalising the future CAP, mark a step towards that certainty,” he concluded.

The agreed position from the council puts forward commitments for “higher environmental ambition” with instruments like mandatory eco-schemes and enhanced conditionality. 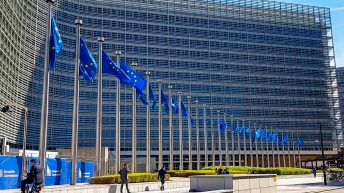