A delegation from ICOS recently met with European Commissioner for Agriculture Phil Hogan and presented the Commissioner with several measures to help the dairy sector.

The meeting took place ahead of next week’s EU Ministerial Agricultural Council meeting.

ICOS President Martin Keane used the opportunity to press home to Commissioner Hogan an understanding of the protracted difficulties currently faced by the Irish dairy sector and the extent to which dairy co-operatives have been supporting their members over the past 12 months.

He told the Commissioner that there is a need for decisive action by the Commission to address these issues in the face of continuing volatility in world dairy markets. 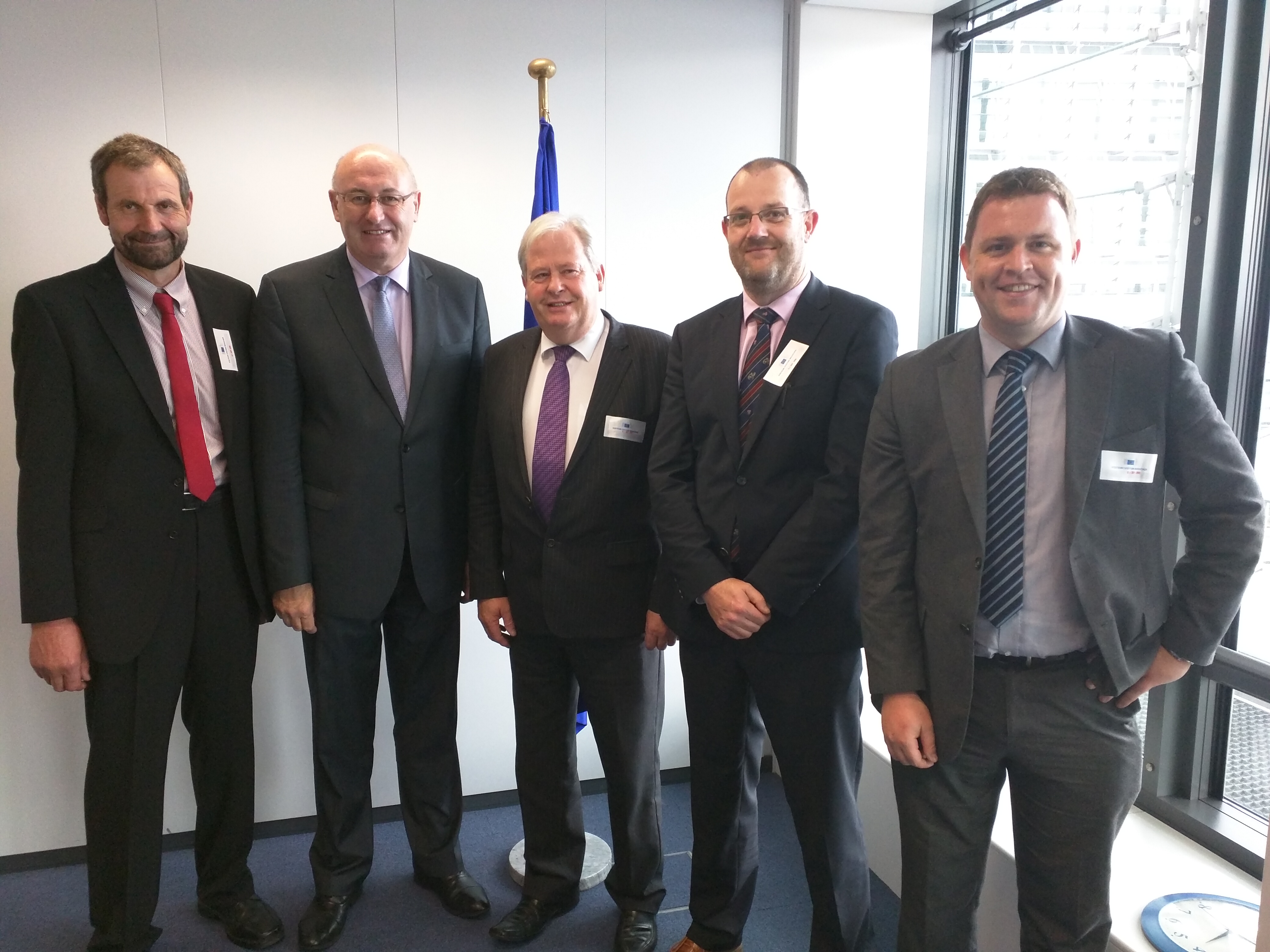 Keane said that Europe must act now to stabilise the position of its dairy sector so that it will retain its strength and competitiveness on a global basis.

“If appropriate measures are taken now, this will enable the Irish and European dairy industry to benefit positively from a market resurgence when it takes place,” he said.

ICOS represents co-operatives and organisations in Ireland – including the Irish dairy processing co-ops and livestock marts – whose associated businesses have a combined turnover in the region of €14 billion, with some 150,000 individual members, employing 12,000 people in Ireland, and a further 24,000 people overseas.