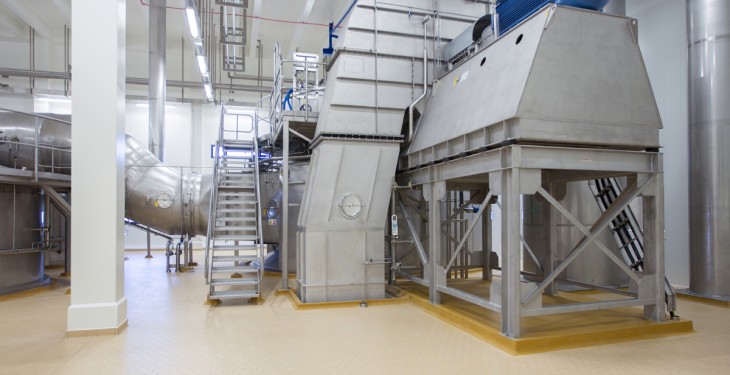 The Deputy Secretary General of the Department of Agriculture Brendan Gleeson has said it’s arguable that Ireland has too many processors.

Speaking at an Alltech seminar on the dairy sector in China and Ireland, he said that Ireland must increase efficiencies at farmer and processor level. However, he did not go as far as say how many dairy processors Ireland should reduce down to.

Over the past 15 years, Ireland and Europe has seen significant consolidation of the dairy sector. Of the top 25 dairy companies headquartered in Europe in 1997, only nine remain today.

At home, Avonmore and Waterford merged in 1998 to form Glanbia, while Kerry started as a private company with three shareholders. Aurivo was formed when Shannonside, NCF, Kiltoghert and Donegal Creameries joined forces and Arrabawn is the result of a merger between Nenagh and Midwest.

More recently, Town of Monaghan merged with Ballyrashane to form Lacpatrick, while Lakeland Dairies formed a joint venture with Fane Valley to enhance economies of scale.

Gleeson said that Ireland has exported more dairy product to China in the first six months of 2015 than it did in all of 2014. “It’s a critically important market for us.

“We think Ireland has a place to play in terms of improving food security in China.”

Since 2008 Ireland has focused, he said, on its natural resources and advantages. “We have a mild temperate climate and plentiful grass and we decided at that point to focus at developing an agri-food industry that is outward looking.”

Agri-food is Ireland’s largest indigenous industry, he said, and it means significant public resources are devoted to food production. “We can’t afford to mess around with food safety.”

A key step towards determining the future of the agri-food sector, Glesson said, was to bring all the actors around the table – Government, processors to environmental agencies, to farming organisations, he said.

“They are strange bed fellows but the critically important point was they developed a vision for where they wanted Irish agri-food industry to go.”

Ireland, he said, is a great place to produce food and high quality food. “That’s what we want people to of when they think of Ireland.”

He also said that the current dip in milk prices is temporary and China remains a critical market for Ireland.

“Ireland has exported more dairy product to 2015 to China in the first six months than it did in 2014. It’s a critically important market for us.”