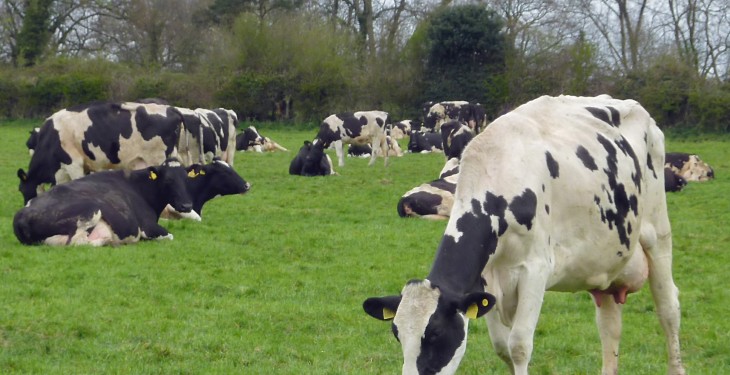 A group of ICMSA members will take part in the pan-European dairy farmer protests, planned for Brussels on Tuesday, September 7.

“We will be joining forces with members of the European Milk Board,” said an ICMSA spokesperson.

“It is important for Irish farmer voices to be heard at a time of deep crisis for the dairy sector.”

“But this step alone will not solve the economic problems now facing the dairy industry. Nor will tweaking the current private storage aid provisions,” said the spokesman.

“Volatility is the key challenge facing the dairy farming sectors.

“Yet this is an issue that does not impact at retail level. The prices of butter, cheese and milk remain relatively constant in the shops, despite the widely fluctuating returns available at the farm gate.

“It is totally unfair that farmers are left to cope with volatility on their own while the supermarkets can plan for the future with total security.

“This is a core issue that we intend raising highlighting in Brussels.”

ICMSA is questioning the impact of a totally free market on EU milk production for the first time in three decades.

The organisation’s president John Comer remains adamant that the principle of introducing some form of strategic volumetric control mechanism within the EU dairy sector in the post quota era remains worthy of further consideration.

“This is a feasible option, given that the EU Milk Observatory is now in place,” he said.

“The first step in the process would be to give the observatory some form of statutory basis. ICMSA was the first lobby group to call for the establishment of the observatory ten months ago. But the new organisation must be given teeth in order to allow it function properly.”