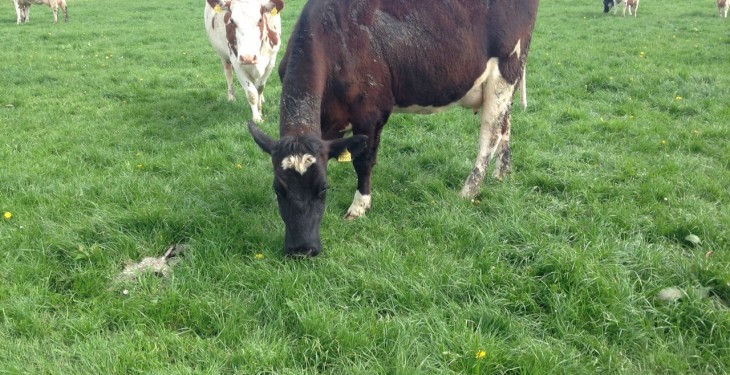 The TB Income Supplement Scheme as it stands right now is not fit for purpose, according to the President of the Irish Creamery Milk Suppliers Association (ICMSA) John Comer.

Comer has called for a complete overhaul of the Scheme.

“Farmers who had suffered severe TB outbreaks in their herds through no fault of their own were suffering losses of an order that are simply not sustainable,” he said.

He said that the inadequate nature of the Scheme is brought sharply into focus at this time of year for dairy farmers.

“Under the conditions of the scheme, a famer who loses more than 10% of their herd to a TB outbreak receives an income supplement on a monthly basis to supposedly compensate them for the losses suffered.

In the case of a dairy cow, the present payment of €25.39/month bears absolutely no relationship with the actual loss suffered by the farmer – in peak production months the losses could run to 10 times this figure.

“In fact, the compensation figure is totally inadequate even during months of low milk production,” Comer said.

The ICMSA President also said that the current levels of compensation, particularly those unfortunate farmers who are restricted over an extended period or during the peak milk production months, are simply wholly insufficient.

“The level of real loss being sustained by the affected farmers is not being addressed and a growing number of farmers are finding themselves in this situation, and under the resultant most severe mental and financial stress, for a development that is absolutely not of their own making.

Farmers are contributing to these funds through a levy on their milk, as well as through animals slaughtered and exported live, and it is essential that the compensation fund is now restructured in a way that recognises the losses being suffered at farm level.

He said that the fund needs to be restructured in a way that recognises specifically the losses being suffered during the peak milk production months by farmers who find themselves restricted over a prolonged period.

“This has to happen and sooner rather than later because the plain fact of the matter is that TB Income Supplement as it stands right now is just not fit for purpose,” he said.