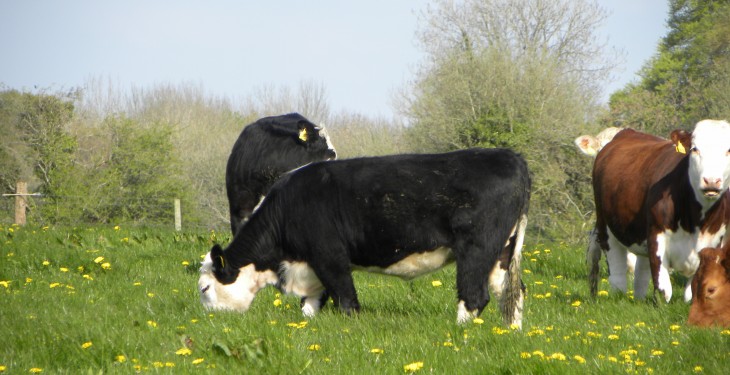 The current beef crisis has cost farmers €106 million this year alone, according to the ICMSA.

After meeting with the Taoiseach Enda Kenny, ICMSA’s John Comer said the current beef crisis was a perfect example of frustrating inaction by the Government.

He said that all we get from Government is a shrug of the shoulders and some aspirational chat about a code of conduct that we already know won’t work before it’s even been introduced. “This is what absolutely infuriates people: there always seems to  be a reason why nothing  can be  done about the ‘big boys’ while regulation is  heaped up on  the rest of us with compliance – and often retrospective compliance, as in the case of the mapping issues -demanded on pain of financial punitive financial  penalties”, told this paper after the  meeting.”

He told the Taoiseach told that disillusionment is “rampant” amongst farmers due to continuous failure to confront retailer and beef factories cartels, while resentment and frustration is building within the farming community at the Government’s refusal to deal with the powerful vested interests who seem to able to control the food sector to their own benefit and fix prices ‘backwards’ to the producers and ‘forwards’ to the consumers without any meaningful interference by Government.

He also said that the relentless ‘talking up’ of our farming and food sectors belied a reality where schemes like the new agri-environment scheme GLAS are running way behind schedule while numerous threats like the Mercosur talks and post-quota volatility are being left unaddressed.