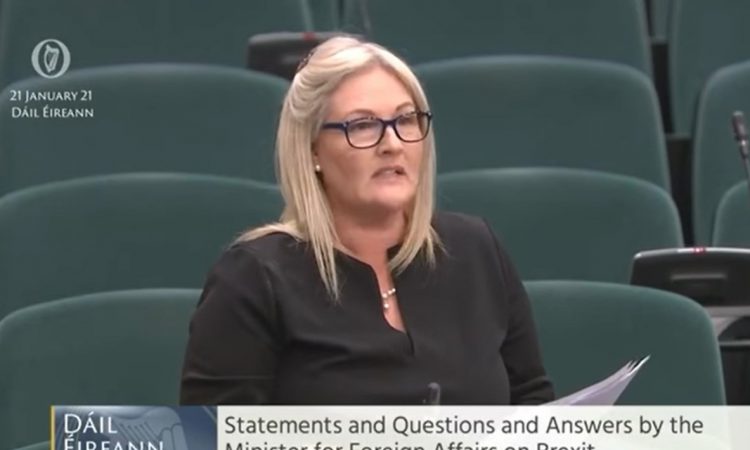 The government’s decision to suspend point-to-point racing and hare coursing while failing to provide supports to those affected has been described as “an unjustified attack on livelihoods in rural Ireland” by independent TD Verona Murphy.

Commenting on the matter, the Wexford TD said: “On Christmas Eve, without warning or consultation, the government decided to suspend coursing, while only two weeks ago the shock news was announced that point-to-point racing had also been ordered to close.

“It is very disappointing that the government appears to have given no explanation of its sudden change of mind regarding the status of both sports.”

Deputy Murphy outlined the impact the decision will have, claiming:

In relation to point to pointing, the ability of owners and handlers to be able to run horses, sell them and then use the sales revenue to purchase three-year-olds for next season is vital to the continued prosperity of the National Hunt industry in Ireland.

She added that point-to-point racing “employs thousands of people countrywide” in rural Ireland.

Deputy Murphy continued, stating: “The government appears to have no plan to support or compensate for the losses incurred by those who rely on the industry to make their living.

“Deputy Jackie Cahill asked the Tánaiste last week if supports would be provided to the sector and the Tánaiste admitted that he didn’t know. This is totally unacceptable.

“Point to Pointing proceeded successfully from October to December. They have a proven track record of being able to hold their events safely,” the Wexford TD concluded. 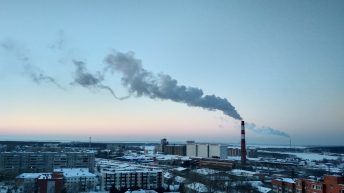 Irish greenhouse gas emissions estimated to be 6% lower in 2020