Hundreds of tonnes of waste discovered in Meath forest

Hundreds of tonnes of industrial waste has been discovered dumped in Coillte-owned forests in Co. Meath.

Coillte estimates that the waste amounted to approximately 600t, according to a statement to AgriLand.

The organisation said that it “takes this issue very seriously”.

Illegal dumping of any kind will not be tolerated and we are working closely with the Gardaí and the local authorities to ensure offenders will be prosecuted to the fullest extent of the law to protect the Coillte Forest Estate, and ultimately the tax payer.

Coillte repeated this point on Twitter, saying: “We are working with Meath County Council and Gardaí to seek prosecution.” 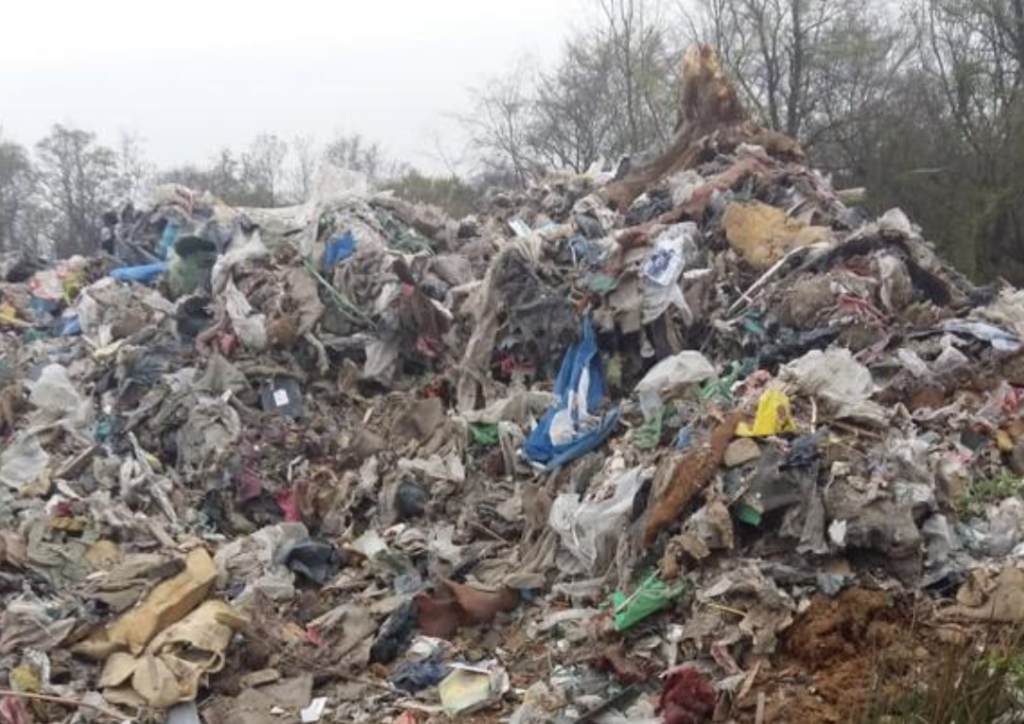 The discovery was made last week in Coillte properties in the Drumgill area in the county.

Furthermore, two ATMs were discovered dumped in a Coillte forest in Barleyhill, which is being investigated as a separate incident.

The forestry body is encouraging people to use the ‘See it Say it’ app to report any illegal dumping.

Alternatively, incidents can be reported to local authorities or by contacting Coillte directly, using the confidential forest security hotline on: 1890-800-455. 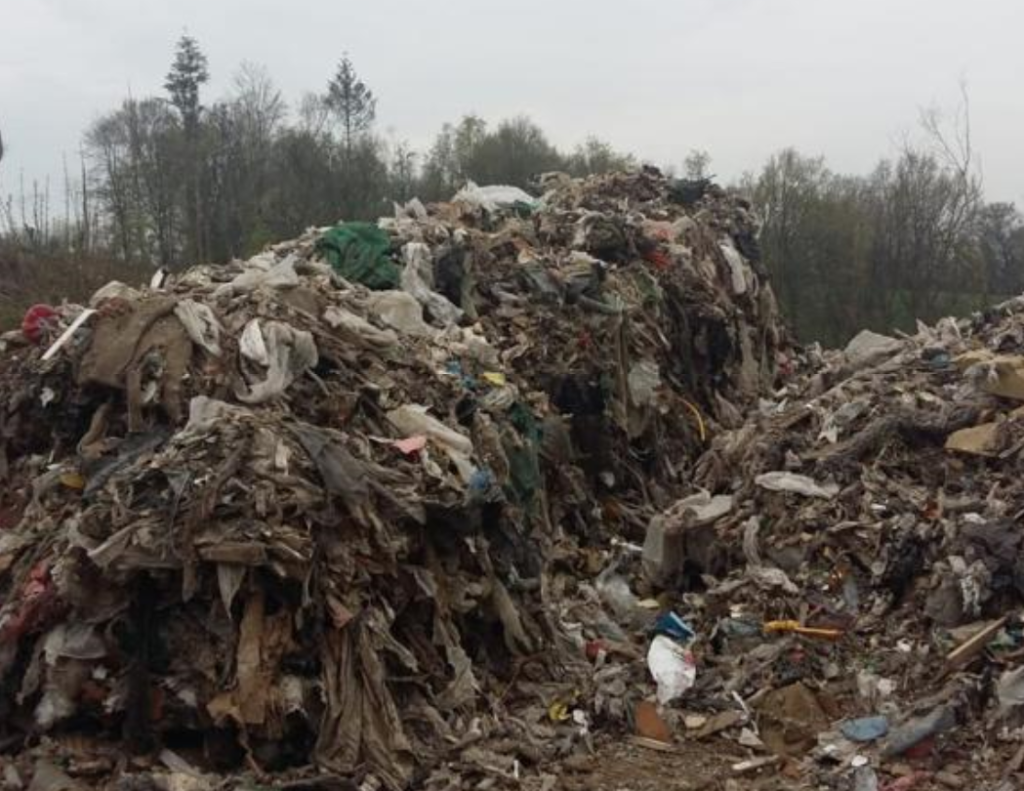 Coillte outlined the steep cost of cleaning up waste in its forests:

“Over the last five years, Coillte has spent over €2 million nationally in clean-up operations in disposing of illegal waste dumped in our forests, which causes serious problems to habitats, species, waters, soils and human health,” said the forestry business.

“It can pollute rivers and drinking water sources, damage biodiversity and is a threat to both the people who live in an area and recreational users,” concluded the statement.

Revealed: The cost of cleaning up after fly-tipping litter bugs