‘Huge scourge on people’s income’: Farmers urged to be vigilant to cattle theft 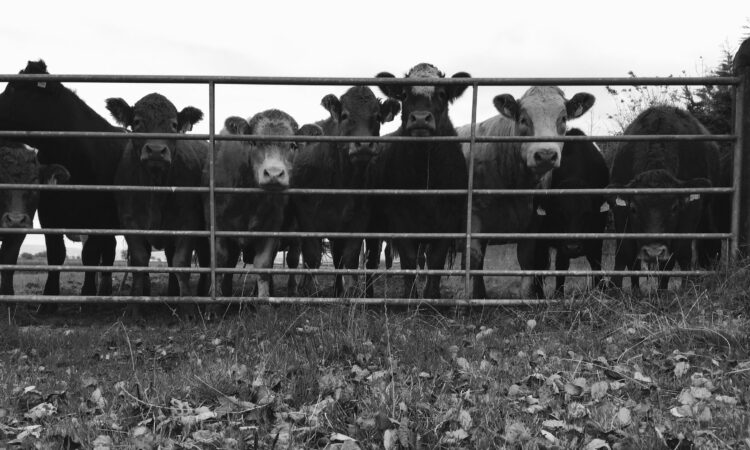 Farmers have been urged to be vigilant to cattle theft – both with their own animals and in ensuring that they don’t unwittingly buy stolen stock.

This follows figures released by the Department of Agriculture, Food and the Marine which showed that a total of 987 cattle were reported missing by Irish farmers in 2020, with a further 95 cattle reported stolen.

Of the 95 animals reported stolen some 28 of these were taken from farms in Co. Limerick.

“The margins in beef are so small that if you steal an animal that is worth €1,000 and the farmer might only have been making €100 profit, he’d have kill another 10 cattle for every animal that’s stolen just to get back to where he was. That’s just if you’re fattening cattle; never mind if you bred them.

“It’s a huge scourge on people’s income – and it’s a scourge anywhere it goes on.

Farmers need to be vigilant – but, at the end of the day, for every person who steals an animal there’s a crooked person there to buy the animal as well.

“Who knows where they went after they were stolen, whether they were taken somewhere to be slaughtered or what.

“It’s the same with all things that are stolen, whether it’s power tools or something else, you have to have a person there to buy them as well or there’d be no point in just stealing them.

The person who’s buying these things is as culpable – if there’s no market for stolen cattle, they wouldn’t be stolen.

“It’s about trying to remain vigilant and especially during the winter months when it’s dark for so long.

“However, it’s probably more obvious at the moment if someone is out – there should be no one out or in a place where they shouldn’t be with this lockdown. You would hope that this is helping,” Galvin concluded. 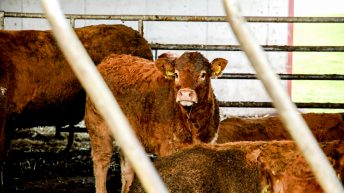