How will farmers receive direct payments in the new CAP? 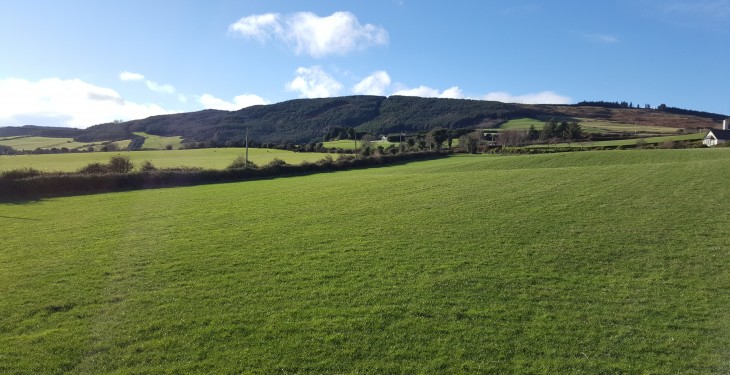 Several wide-ranging changes have been proposed for the next cycle of the Common Agricultural Policy (CAP) for 2021 to 2027, which include unfamiliar terms such as ‘BISS’ and ‘eco schemes’.

The Department of Agriculture, Food and the Marine has supplied an analysis and breakdown of these proposals, which can be seen here.

The CAP proposals feature a new type of payment called the Basic Income Support for Sustainability (BISS) scheme, which will replace both the Basic Payments Scheme (BPS) and the greening payment.

At present, there are approximately 125,000 individuals in Ireland with payment entitlements under the BPS scheme.

The BISS scheme will essentially be the most basic form of payment, and the amount of funding available for it is calculated by subtracting the total necessary funding for all other direct payment elements from the national ceiling (the total amount of CAP money allocated to each EU member state).

Member states can elect to base BISS payments either on a uniform flat rate or on pre-existing entitlements under the BPS scheme. If the former course of action is chosen, this is simply calculated by dividing the total funding available to BISS by the amount of hectares declared by eligible farmers. In this scenario, there would no longer be any need for the establishment of a national reserve or payment entitlements.

If a member state decided to use current BPS entitlements as the model for BISS payments, the new payment will include the value of the greening payment.

A new advent under the European Commission’s CAP proposals are eco schemes.

These are climate mitigation and environment-centred programmes that will be mandatory for member states to set up, but voluntary for farmers to join. Member states have some leeway in what form these schemes take, but they must comply with certain “green obligations”.

The commission has not suggested a maximum amount of direct payment funding to be used on eco schemes; however, it is suggested that at least 20% of the national ceiling should be used for this purpose.

The proposals also provide for 3% of total direct payment funding to be set aside to fund the actions of recognised producer organisations (PO) in a range of sectors, including: fruit and vegetables; cereals; beef; pigmeat; sheepmeat; eggs; and poultry meat.

The Department of Agriculture pointed out that, despite there not being a strong tradition of POs in Ireland, “there is merit in considering the potential impact allocating funds to such sectoral interventions could have”.

In contrast to the current system, whereby capping applies only to BPS payments, under the new proposals capping will apply to all aspects of direct payments. This cap is set at €100,000, with reductions applying from upwards of €60,000.

In other words, payments received in excess of €60,000 would see the reductions applied on the amount received above that figure.

This would be broken down as follows:

The commission has proposed mandatory reductions for salary and labour costs (both paid and unpaid) from the value of direct payments before the application of the above thresholds.

At present, the CAP provides for a minimum reduction of 5% on the amount of BPS payments received over €150,000. Ireland currently applies a full 100% reduction in this case.

The other significant changes proposed for the new CAP are outlined below:

This would not apply where BISS payments are based on a flat rate.

Another feature of convergence will be the maximum unit value for payment entitlements, which will be mandatory for members states to set by 2026.

Applying the maximum unit value would result in a one-off permanent reduction to the value of entitlements exceeding that value. The proceeds of this reduction would contribute to the funds necessary for convergence.

At present, Ireland applies a €700 maximum payment per hectare for BPS and greening payments. 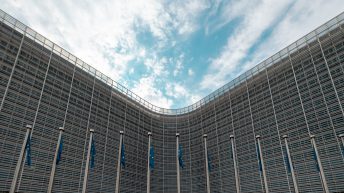