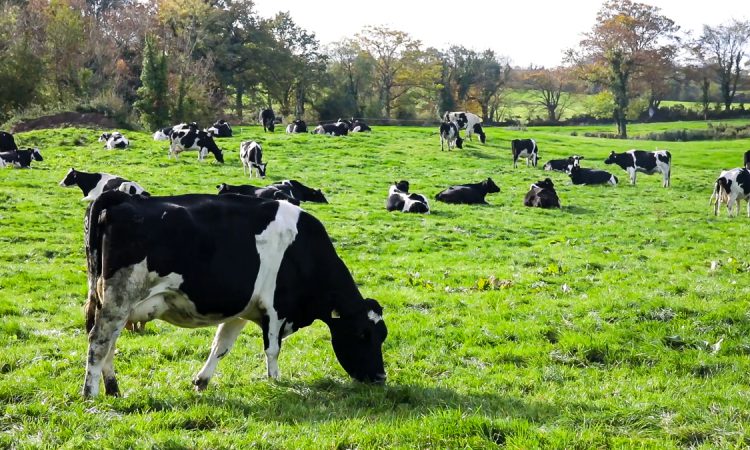 The Climate Action and Low Carbon Development (Amendment) Bill 2020 was published today (Wednesday, October 7) and it is expected to bring about big changes for Irish agriculture sector.

Minister for Climate Action, Communication Networks and Transport Eamon Ryan said that the bill, which passed through the cabinet yesterday, will be enacted by mid-December.

In statement from the Department for Communications, Climate Action and Environment, it says the bill “recognises the role of agriculture and that the sector does not need to go to zero”.

“The bill recognises the special economic and social role of agriculture and the distinct characteristics of biogenic methane, as described by the Intergovernmental Panel on Climate Change (IPCC).

‘Agriculture will be different’

Speaking this evening, Minister Ryan said that over a 15-year period there will be binding emission targets for the agriculture sector, in five-year stages, reviewed continuously and that these targets “will probably come later”.

“Agriculture takes longer to change – forestry, you don’t grow overnight, rewetting bogs will take time, changing the CAP [Common Agricultural Policy] will take two years before we even see that come into place,” he said.

Agriculture will be different though, it won’t be possible to get the zero emissions that we will be able to get in energy. There will always be a certain level of biogenic methane.

“But it [agriculture] will not stay as is – it will have to make a contribution – a very significant contribution – but I’ve been saying that gives us an opportunity to actually help Irish agriculture.

“By changing the way we do things, by tackling the biodiversity crisis as well as the climate crisis, you get a better form of farming and better payments for farmers.

“We will have less animals, the herd will be smaller, but if we get a better price, that’s what the farmers will be interested in, that they’ve an income and a better future.

“Yes, it will have to reduce emissions, it will play its part but it will be different to other sectors because there are limits to what you can do.”