How much would you pay for a well-trained sheepdog? 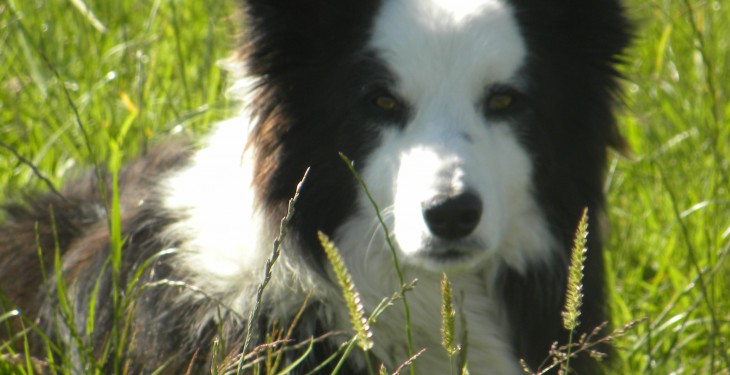 A young, well trained sheepdog will cost between €2,000 and €2,500, according to noted border collie breeder and trials specialist Con McGarry.

“And it is possibly the best investment a livestock farmer could make,” said the Co. Roscommon man.

“In my own case, I will ensure that a dog can work competently with both cattle and sheep after a year’s training. This will bring the dog up to around two and a half years of age. A well-trained dog will help save a considerable amount of working time on the part of the farmer: it will also create less stress within groups of animals when they require grouping or moving from one part of the farm to the other.”

Con McGarry is one of Ireland’s most highly respected sheepdog trialists, having won the BBC’s One Man and his Dog competition on a number of occasions.

“Dogs respond to sounds only,” he said.

“They cannot understand specific words. This is why breeders and trainers can use either voice commands or whistles.”

McGarry admitted that it would take some time for a sheepdog trained by him to get used to the voice and accent of a new owner.

“I am more than happy to work with a new owner on my own farm for a few occasions, simply to let the new pairing get used to each other,” he said.

“I have sold dogs to new owners throughout the island of Ireland without there being an issue of the dogs working on at their new homes. But it’s also important for working dogs to be kept active in order for them to maintain their skill levels.

“I have no preference either way,” said McGarry.

“It’s what’s between the dog’s ears that really counts. From a practical point of view, smooth haired dogs are more suited if the intention is to allow them indoors with family members on a regular basis.”