There have been 796,000 Bovine Viral Diarrhoea (BVD) test results received by the Irish Cattle Breeding Federation (ICBF) since January 1 2015.

“As was emphasised again at the most recent BVD Implementation Group meeting, the removal of PI animals is critical to the success of the BVD Eradication Scheme,” the ICBF says.

Earlier this year the Minister for Agriculture Simon Coveney announced payments of up to €140 for the disposal of PI calves from beef herds.

“The removal of PI animals will also be a stipulation of the proposed Beef Data Genomics Programme and successor programmes,” the ICBF says. 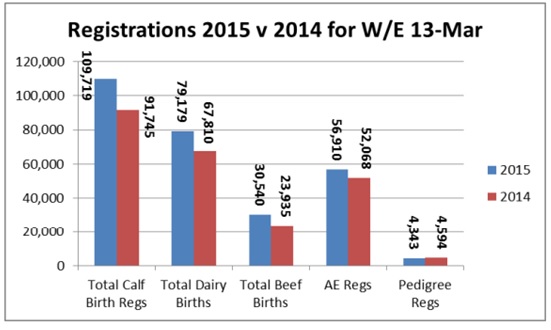