How many new telehandlers and loaders are selling?

Telehandler registrations during October were down on last year’s level. 22 (new) units were registered last month (in the Republic of Ireland), compared with 34 during October of 2018.

A total of 459 such machines have been registered during the first 10 months (January-October) of this year.

The FTMTA’s chief executive – Gary Ryan – said: “Despite the falls of recent months [compared to last year], there is still an overall year-on-year increase of over 28% in registrations of new telehandlers.” 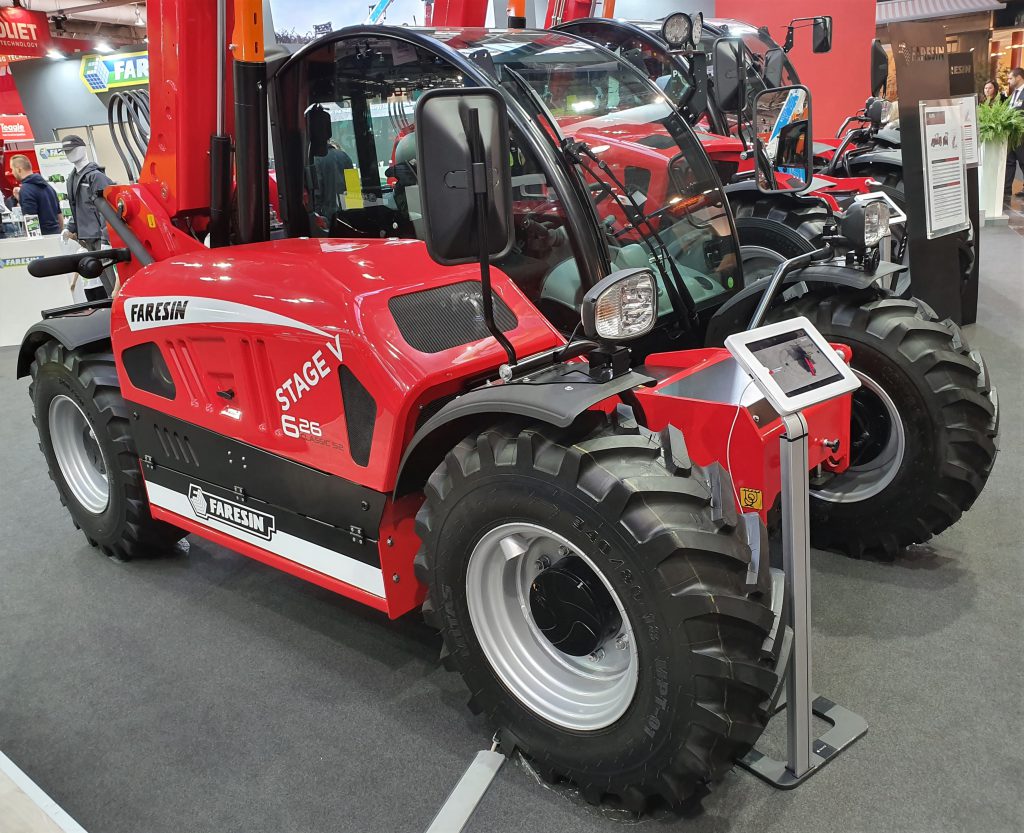 The three counties with the highest levels of registrations [of new telehandlers] during the first 10 months of the year are Meath (86 units), Cork (76 units) and Wexford (57 units). 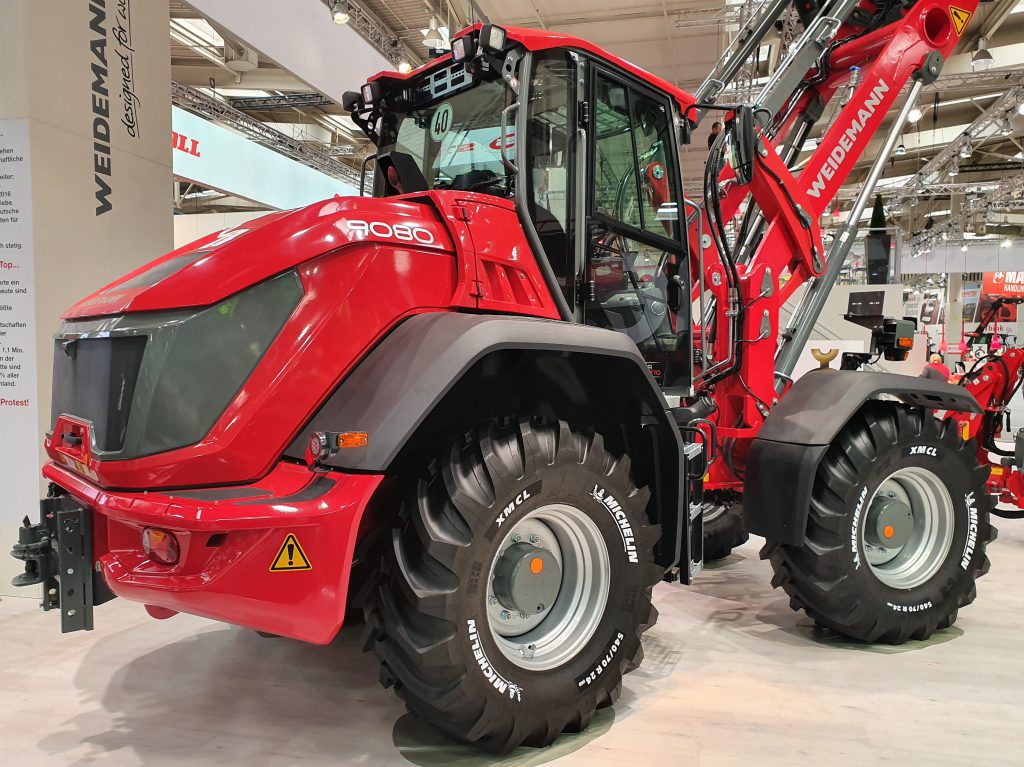 This brings the total number of (new) wheeled loaders registered during the first 10 months (January-October) of 2019 to 98 units (down eight units on the same period of 2018).

Registrations of (new) backhoe loaders also improved (compared with October of 2018). Five units were registered, up from a single machine during the same month of last year. The total for the year so far is 66 units (three behind the same period of last year).

Meanwhile, it’s worth noting that a total of 83 new tractors were registered (in the Republic of Ireland) during October – bringing the cumulative figure for the first 10 months of the year to 1,913.

Also Read: How many new tractors are selling in Ireland? 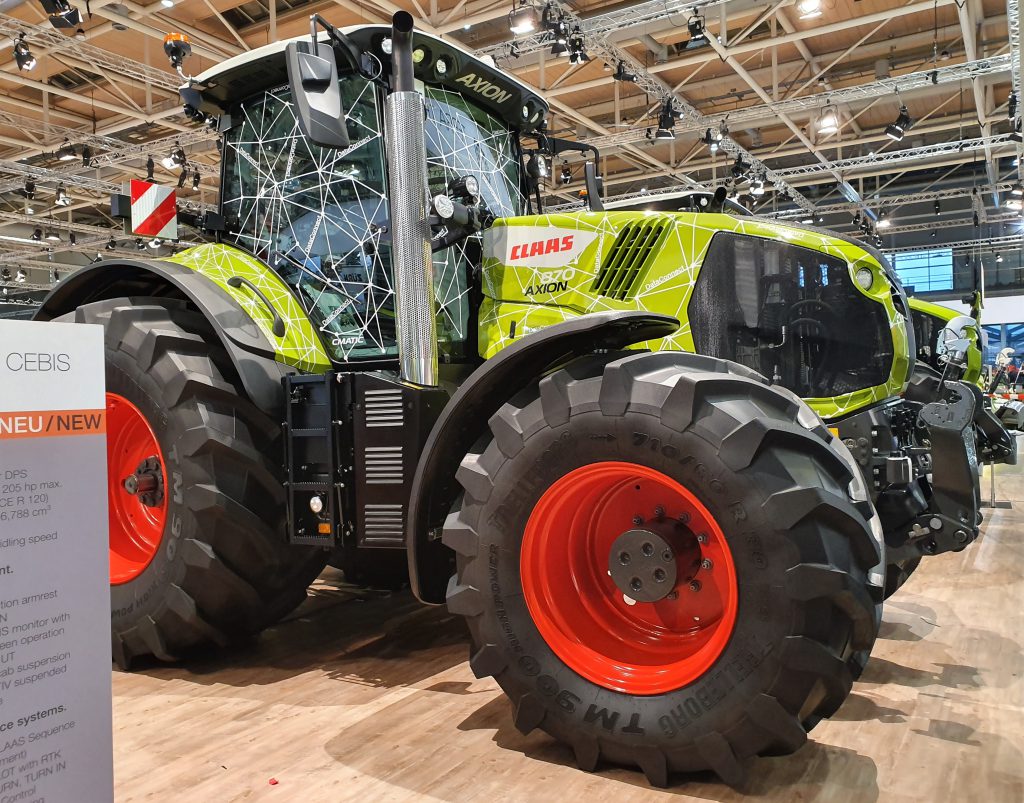