How do I manage and feed the ‘future of my herd’ over the winter? 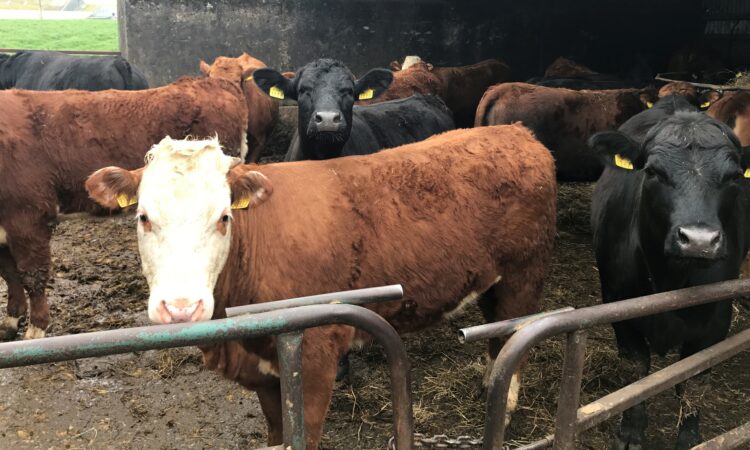 Recent data published by the Irish Cattle Breeding Federation (ICBF) indicates that the percentage of heifers calved at 22-26 months has slipped by 2% to just 23% in 2018 (national average).

Farmers need to identify replacements and – according to Teagasc – weanling heifers from good cows that have achieved 1.1kg/day or better – since birth – should be selected; heifers should also be chosen on their genetic merit.

According to Teagasc, heifers need to achieve an average daily gain (ADG) of 0.6/kg/day over the housed period. By testing the quality of their silage, farmers can make adjustments in the level of concentrates being fed.

Following a successful early turnout in spring, heifers should receive two vaccinations approximately eight weeks ahead of breeding – one for Bovine Viral Diarrhoea (BVD) and one for Leptospirosis.

In addition, four-to-six weeks on good-quality grass should leave heifers weighing in the region of 420kg at mating (60% of mature body weight). 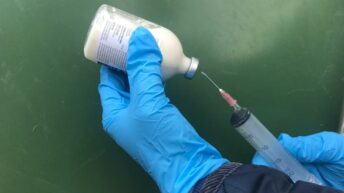 What is best practice when it comes to injecting my cattle?