How did loader, teleporter and harvester registrations fare in August? 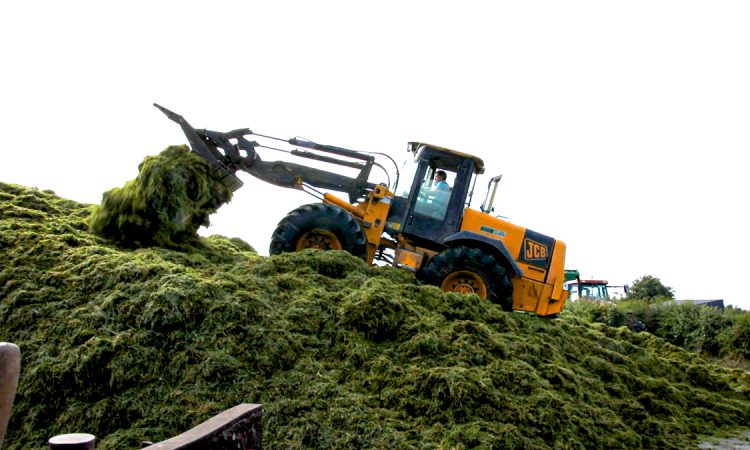 August was a mixed month for registrations of teleporters, wheeled loaders, combine harvesters and other agricultural machinery, according to the Farm Tractor and Machinery Trade Association (FTMTA).

The latest figures issued by the association in relation to registrations of tractors and other types of self-propelled machinery cover the period to the end of August.

Teleporter registrations, after an improved July, fell back again in August with 28 units registered in comparison to 33 units last year, the organisation notes.

Counties Cork, Meath and Tipperary – with 56 units, 52 units and 31 units registered respectively – were the three counties with the highest numbers of teleporters registered during 2020.

Registrations of wheeled loaders had a second consecutive strong month with 11 units registered in August, up from five units last year.

There have been 94 units registered in the first eight months of the year, up by 11 units on 2019.

Turning to backhoe loaders, the FTMTA said: “Registrations of backhoe loaders have been much reduced during 2020, heavily impacted no doubt by the coronavirus-related restrictions of the second quarter, during which time no new machines of this type were registered.

A total of 25 backhoe loaders have been registered up to the end of August, a considerable contraction on the 58 units by the same time last year.

“There was one further registration of a self-propelled forager during August, bringing the total for the year to the end of August to 33 units,” the association said.

A further three new combine harvesters were registered during August, bringing the total for the year so far to 38 units compared to 45 in the full year of 2019, it was added.

“An additional six used imported combines were also registered during August to bring the total of such machines to 20 units,” the FTMTA concluded. 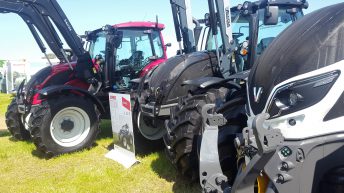