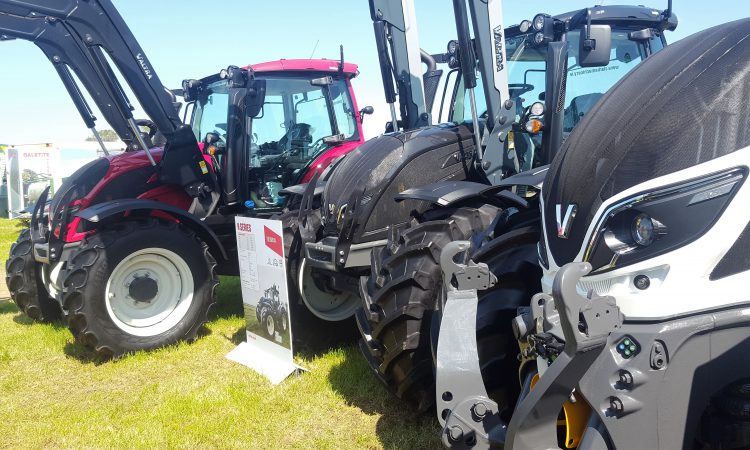 Tractor registrations continued to recover during the month of August, according to the Farm Tractor and Machinery Trade Association (FTMTA).

The latest figures issued by the association in relation to registrations of tractors and other types of self-propelled machinery cover the period to the end of August.

These, the FTMTA says, show a continuation of the recovery in registrations of new tractors seen in July.

The month of August saw the registration of 114 new tractors which was a 6% increase on the same month in 2019.

The total number of new tractors registered from January to August this year stands at 1,626, a year-on-year decrease of some 8%, the organisation notes.

“Given the dramatic decreases seen during the second quarter, with year-on-year registrations down by as much as 13% at the end of May, the improving situation is to be welcomed and seems indicative of an underlying stability in the market,” the machinery trade group said.

Counties Cork, Tipperary and Wexford remain the three counties with the highest levels of registrations for the year thus far with 225, 116 and 110 units registered respectively.

Between them, these three counties represent 28% of all registrations so far this year.

On the other end of the scale, Co. Monaghan with 12 units and Co. Leitrim with 13 units are the counties with the lowest levels of registrations to date.

Turning to power categories, the FTMTA notes that the horsepower band with the highest level of registrations during the first eight months of 2020 is the 101-120hp with 511 units or over 31% of all registrations.

Over 88% of all tractors registered in the period under review had over 100hp, 57% had over 120hp and nearly 30% had over 150hp, the association highlighted. 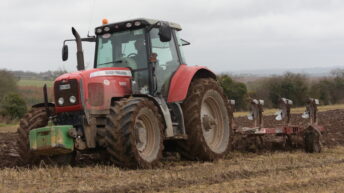