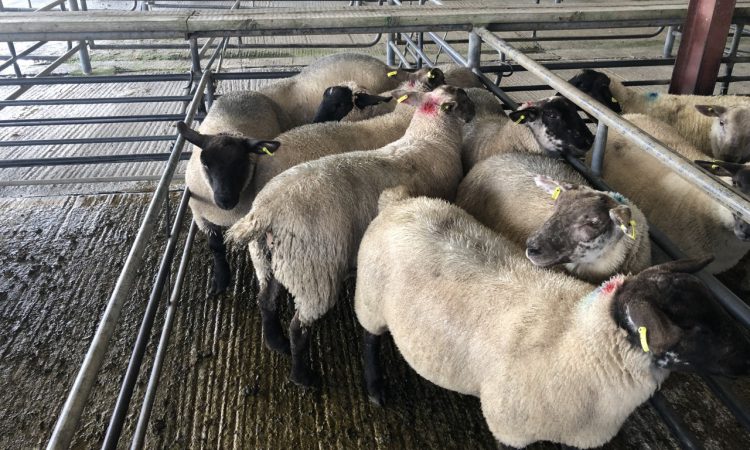 Lamb prices for the start of this week remain steady; however, it seems as if there is an “effort being made by factories to pull prices”.

Kildare Chilling has pulled its quote for lambs on Monday (September 14) by 10c/kg to €5.30/kg, while Irish Country Meats (ICM) remains unchanged at €5.20/kg for spring lambs.

Again, Kepak Athleague was not quoting for lambs or ewes on Tuesday (September 15).

Going by reports, those involved in producer groups are still managing to secure prices of up €5.60/kg for lambs, while those handling large numbers are reportedly securing deals of €5.40-5.50/kg.

Speaking to AgriLand, Sean Dennehy, the sheep chairperson of the Irish Farmers’ Association (IFA), said: “Factories seem to be looking to pull prices back at the moment; however, they are still anxious to get a hold of sheep.

“I’d urge farmers to bargain hard and to reject any low offer quotes. A lot of lighter lambs have gone through the system over the past number of weeks.

“As well as that, over 80,000 extra lambs have been killed this year in comparison to last year and a big number of ewe lambs have been taken out [of the system] as well for breeding.

“So, all three of these factors should see lamb numbers steady up, or even become fairly tight, which will hopefully see prices continue to stay strong.”

For the week ending September 6, the sheep kill amassed to 61,840 head, which is an increase of over 1,333 head from the week before.

The number of spring lambs processed increased marginally by 314 head and amounted to 51,669 head, for the week ending September 6. To date this year, 10% or 84,629 more lambs have been killed in comparison to the same period in 2019.

Cast (ewe and ram) supplies at the Department of Agriculture approved sheep export plants stood at 10,007 head – an increase of 963 head – for the week ending September 6.

Moreover, overall supplies increased by 1,333, head during the week ending September 6 and amounted to 61,840 head. 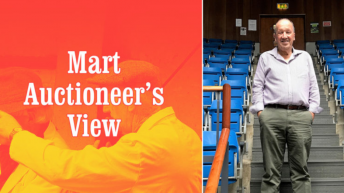