Rachel Martin in Austria
Next Story 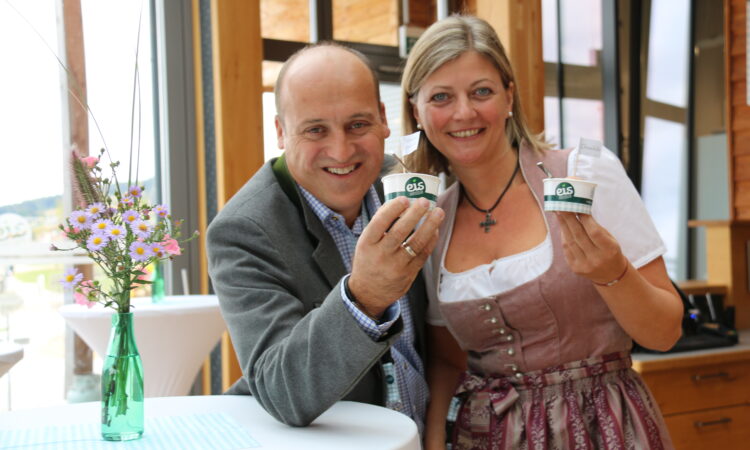 People told Georg Blochberger his idea to turn summer milk from his 50 cows into ice cream would never work.

Italian Gelato dominated the local market and there was no interest in Austrian ice cream…at least at the time.

But as a farmer who mainly supplies kindergartens and schools, the school holidays left him with lower demand during the summer and he knew he needed to do something to help the farm improve its profitability.

The idea stuck and with a lot of hard work and determination, the brand has become one of the most popular in Vienna and even boasts a flagship store in the city’s luxury shopping district sitting among the likes of Gucci and Marc O’Polo.

Georg and his wife Andrea decided they would not try to mimic Italian rivals and so decided to make a brand that was proud to be Austrian.

Over time they developed their distinctive ‘Eis Greissler’ (Ice Cream Grocer) brand with blue gingham – an element of traditional Austrian wear – and information about their farm.

“We are not Italian and we were not going to pretend to be either,” he said. “We decided to do the opposite of what everyone was telling us and not try to hide who we were. The important thing is to have an idea and stick with it.” 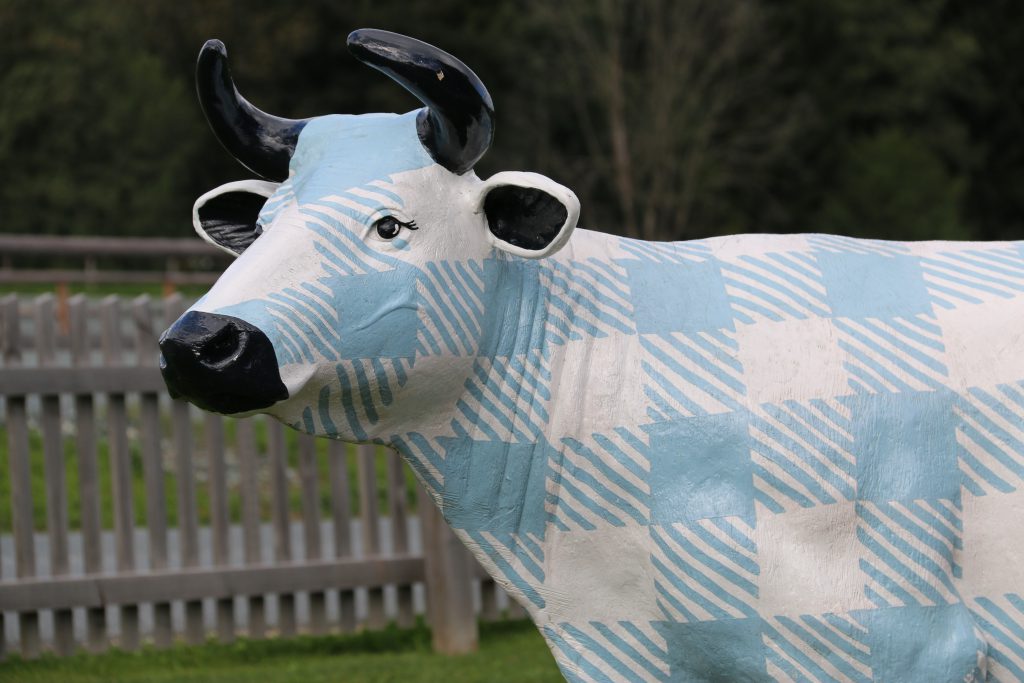 The pair searched for the best local produce and settled on a range of flavours including pumpkin seeds, poppy seeds, chocolate and apricots to flavour a range of ice cream.

Trial and error allowed the couple to experiment in the kitchen to create flavours which tasted as close as possible to the ingredients they featured.

Today, the farm has nine ice cream shops with three in the country’s capital Vienna. The couple turned heads when they open the first store in 2011 just a few blocks away from some of the world’s top luxury fashion designers. 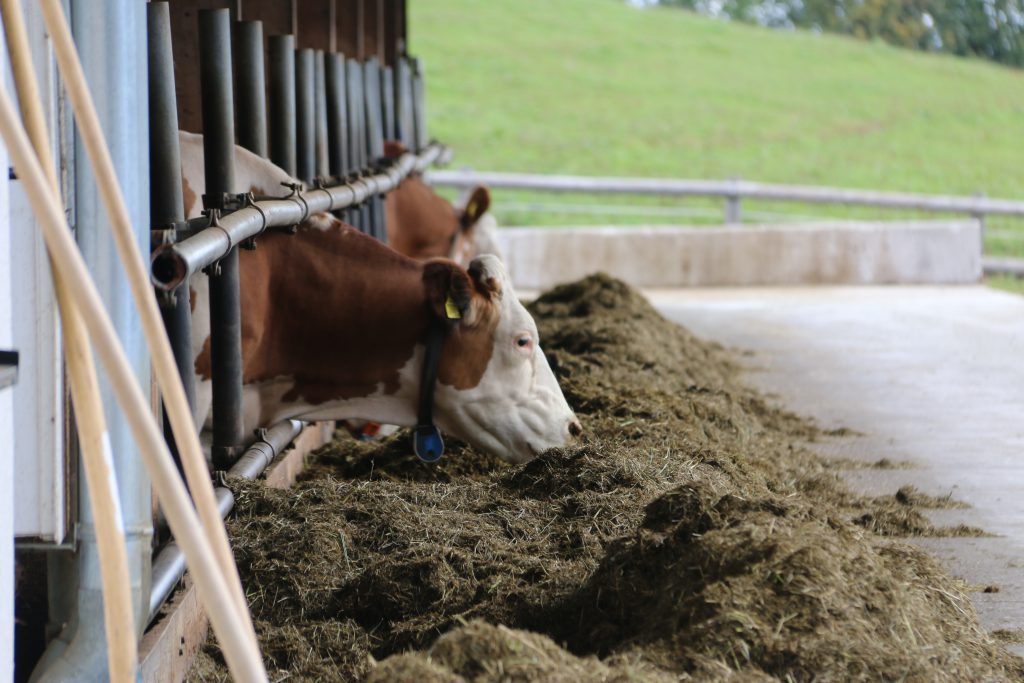 The business is visited by 200,000 people a year and churns out 400,000L of ice cream annually.
But despite their success, they have kept the farm small and still run a herd of just 52 cows.

The Dairy Simmental typical of the region have an annual yield of 8,200L. The cows have a protein content of 3.4% and a high butterfat (around 4.2%) which helps with the production process. 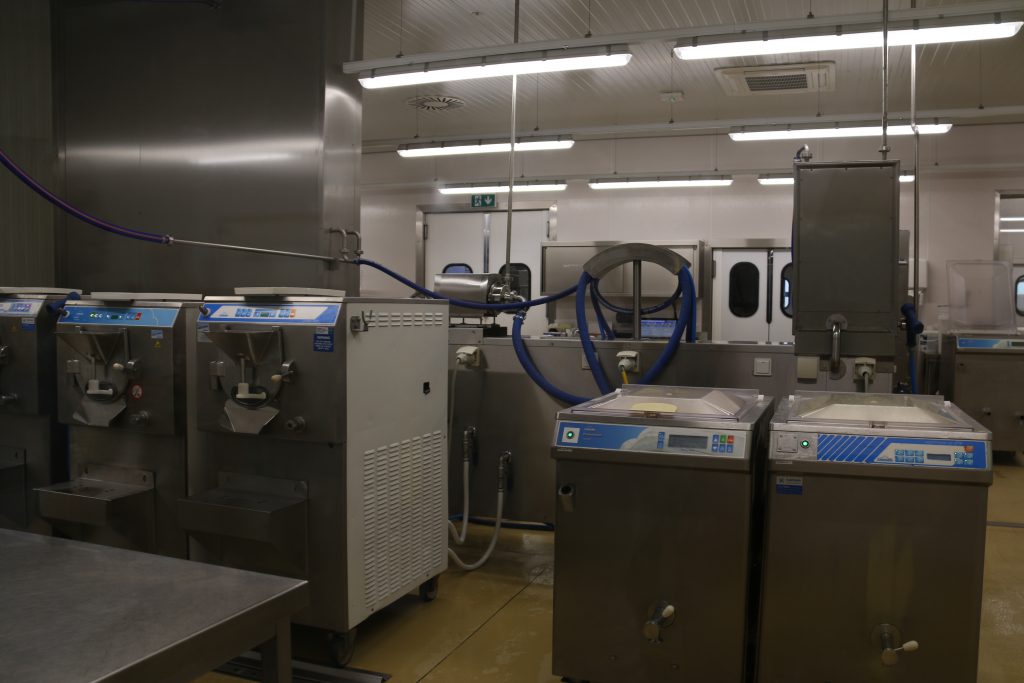 Each 25L of milk is able to produce 17L of ice cream, however, some of the new fruit flavours do not contain any milk as Andrea said the flavour didn’t come out as strongly as she would have liked.

In summer, 90% of the milk goes into ice cream production with the other 10% going to the local dairy association for processing.

However, in the winter this is reversed with 10% going into ice cream production and the rest going to the dairy processor.

The couple have just launched their newest store in Salzburg so are working hard to establish a market in a new city. 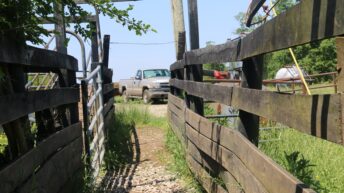