‘Contract rearing is a short-term gain for long-term pain’ 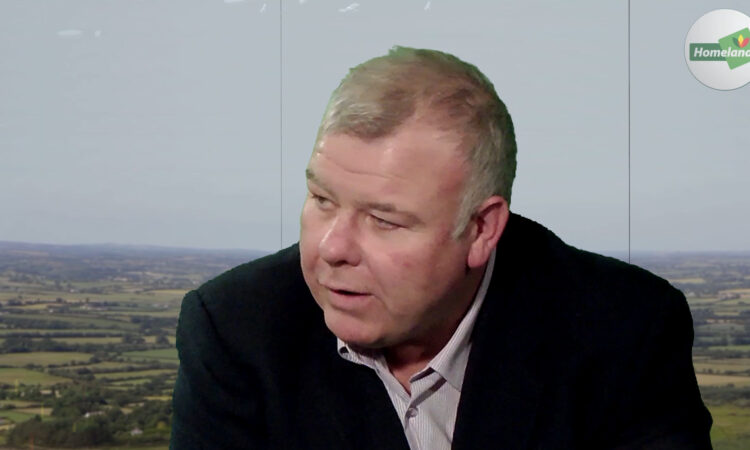 Independent TD Michael Fitzmaurice has criticised Teagasc – the agriculture and food development authority – for promoting the contract rearing to drystock farmers based in suckler strongholds.

Speaking on the 5th episode of FarmLand, Fitzmaurice debated the pros and cons of drystock farmers – particularly in the west and north-west regions – contract rearing heifer calves from the dairy industry with Des Morrison, livestock chair of the Irish Creamery Milk Suppliers’ Association (ICMSA).

Although the Roscommon-Galway representative acknowledged how the option could offer a steady income to some in the struggling suckler sector; he is of the opinion that contract rearing offers “a short-term gain for long-term pain”.

“I believe that down the road it will be regretted by farmers. Farmers are struggling and they are looking to other options.

But, realistically, down the road – especially for the west of Ireland from Donegal down to Clare and out to Longford, which is basically the home of the sucker herd – if we lose that it’s going to effect our exports and it’s going to play into the hands of big factories.

“It will end up that there won’t be any winners because the dairy farmer will struggle to sell their calves and the suckler farmer will be gone,” he said.

Fitzmaurice, who last week attended a meeting on contract rearing organised by Teagasc in Carrick-on-Shannon, stressed that the debate is not about positioning the dairy sector against the suckler sector.

“I’m not blaming the dairy farmer; but, what I am questioning is Teagasc’s approach at a time when there is so much uncertainty about the suckler sector.

“We need a suckler herd in Ireland – whether we like that or whether we don’t. In my opinion, we have lost the Italian trade because we have gone down the wrong road.

“There is medicine needed to make sure the patient, like the suckler cow, is sorted and unfortunately that medicine is not coming forward,” he said.

However, Morrison weighed in on the steady income advantages of contract rearing for drystock farmers and its labour solutions on the diary side.

“The main advantages for the host farmer to start with is that farm incomes, as we know under the livestock end of it, are in decline.

I see contract rearing as a regular, sustainable income for the host farmer with no volatility except for the cost. They know exactly how much they are getting per week from the dairy farmer in question.

“I also see a big advantage in that the investment in this type of cattle rearing is very minimal because they haven’t the raw material to buy,” Morrison said. 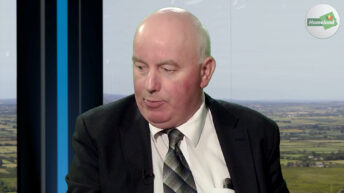 Contract rearing debate: ‘All we’re doing is giving another alternative’