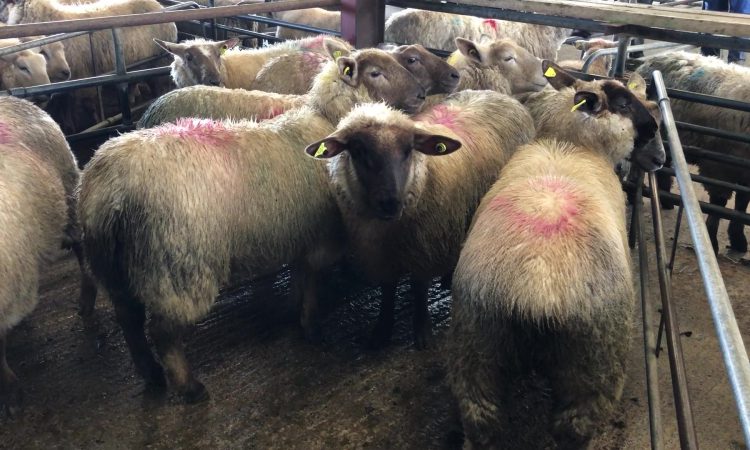 With factories pulling prices back for hoggets on Monday, AgriLand took a look at what the mart trade was like yesterday and the reports were mixed.

Martin McNamara reported that hoggets were a much easier trade at Ennis, while George Candler reported a steady trade at Kilkenny, which saw hoggets make up to €151/head.

Ennis Mart’s manager Martin McNamara reported that the trade was easier for hoggets by as much €8/head at Monday’s sale (January 25).

The number of sheep presented for sale was smaller than the previous week, with a total of 300 on offer.

The top price on Monday was €145/head, however, prices above €140/head were few and far between, according to Martin. The average price for hoggets was €2.68/kg.

Martin said that cull ewes held the trade better and generally made from €80/head to €122/head and ewes averaged €1.33/kg.

George Candler reported a steady trade at yesterday’s sale at Kilkenny Mart. Hoggets peaked at €151/head, while cull ewes sold up to €131/head.

A steady number of 450 were presented for sale. A couple of lots of well-fleshed hoggets in excess of 55kg sold upwards of €149/head. However, in the main fleshed hoggets sold from €135/head upwards. 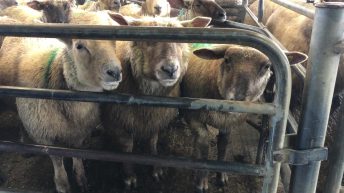 Sheep trade: Factories ‘up to their old tricks’ as prices head in the opposite direction