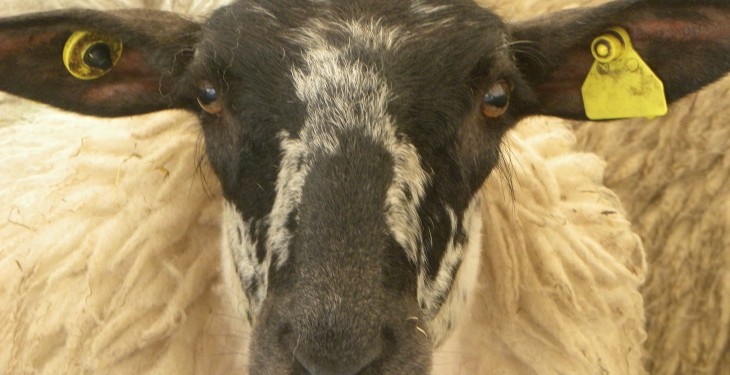 According to the group’s spokesman Brendan Joyce they group has invited all the TDs and the MEPs from the Mayo, Sligo and Connemara region to the meeting. “It is now becoming apparent to hill farmers on the ground that the current Rural Development Programme, specifically where GLAS is concerned, is not practicable and changes will be required.

“Yes, the draft of the new Rural Development Programme has been sent to the European Commission. But, no doubt, Brussels will come back to Dublin seeking clarification on a number of issues within the next few months. There is nothing to prevent the Department of Agriculture formally submitting changes to the programme at that stage.”

He said that it should also be made clear that hill farmers are not against the principle of managing commonages on the basis of a collective agreement. “In fact, this has been the case for many years and will continue to be the norm long after the current GLAS storm has blown over. Nor are hill farmers seeking more money. What they want is a workable Rural Development Programme. And this is far from what has been made available up to this point.”

Brendan went on to say that members of the Concerned Hill Farmers Action Group had no concerns about working with Joe Healy, the recently-appointed Chair of the Commonage Implementation Committee. But what does give his group serious cause for concern is the fact Mr Healy’s team will have a role under Pillar 1 of the new CAP measures in examining cases where there may be disagreement over the allocation of minimum-maximum figures to individual farmers.

“The Committee will also have a role under Pillar 2 where there may be difficulty in getting  the minimum 50% of active  shareholders signed up to a GLAS Commonage Plan.

“Joe Healy must clarify this linkage between the Pillar 1 and Pillar 2 measures. I am also deeply concerned that hill farmers are not represented on the Committee. Surely, this should have been made a priority, given the nature of the work it is to undertake.”